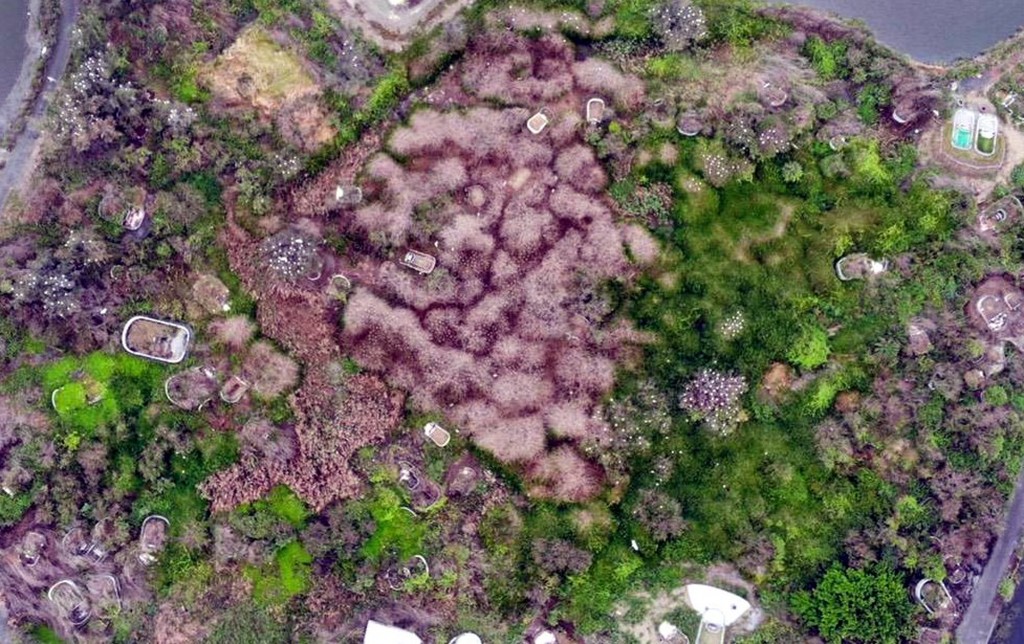 TAIPEI (Taiwan News) - A nesting area of the African sacred ibises has been removed in Chiayi County after fears it would affect the native bird population, reports said Friday.

Earlier this month, aerial photos revealed that as many as 2,000 of the birds were nesting in the southern county’s Dongshi District, posing a threat to local birds.

The Forestry Bureau asked a private contractor to start a campaign against the ibises by setting up nets and removing the eggs from the area, the Central News Agency reported.

Recent estimates put the total sacred ibis population in Taiwan at up to 10,000, raising fears that they will compete with local species such as little egrets and cattle egrets for space and resources. The African sacred ibis has been known to eat the eggs and even the young of other birds.

Following the measures taken by the Forestry Bureau, new aerial photos published Friday showed that the area in Dongshi had been almost completely cleared of nesting ibises, CNA reported. 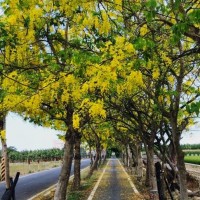 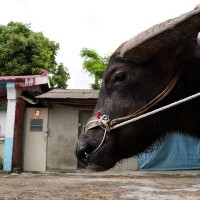