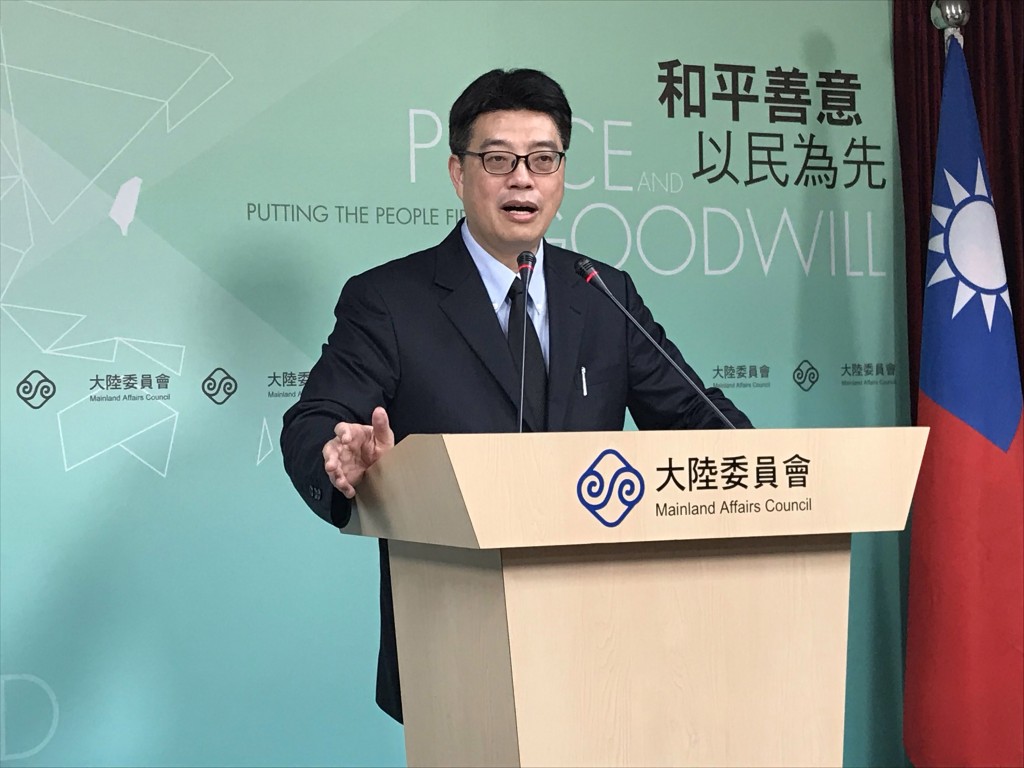 The government has received intelligence that Beijing has encouraged Chinese over-the-top (OTT) media services to expand overseas, with the Taiwan market named as a primary target, said MAC Spokesperson Chiu Chui-cheng (邱垂正) at a press conference on Thursday.

Concerned that it might be used as a channel for Beijing’s political propaganda, Chiu said the MAC will work with the Ministry of Culture (MOC), National Communications Commission (NCC), and other related agencies to formulate an effective response to possible national security threats.

Recent years have seen several overseas OTT media services enter Taiwan to compete with local service providers. Netflix registered a branch in Taiwan and started operations in 2016, and was followed by Amazon Prime Video later in the same year.

iQiyi, a Chinese company owned by Baidu, began providing services through a Taiwanese website in 2016. However, it did not register in Taiwan, and its application was rejected by the MOEA. iQiyi’s business in Taiwan is now handled by a local agency.

It is reported that Tencent Video will copy iQiyi’s model to provide services in Taiwan as soon as May, a tactic considered by ruing Democratic Progressive Party lawmaker Cheng Yun-Peng (鄭運鵬) as exploiting a legal loophole.

During a press conference on Thursday, Cheng said that if Tencent Video successfully establishes itself in Taiwan and other Chinese service providers follow suit, it will have a detrimental impact on Taiwanese video streaming services.

Cheng also worried that Chinese media companies, with their tremendous resources and likely connections with the Chinese communist party, may not simply be aiming for profit by coming to Taiwan. Their content may also influence Taiwanese culture and education, added Cheng.

NCC Chairperson Chan Ting-i (詹婷怡) said on Thursday that the commission will convene a meeting on the matter on Friday with related authorities.