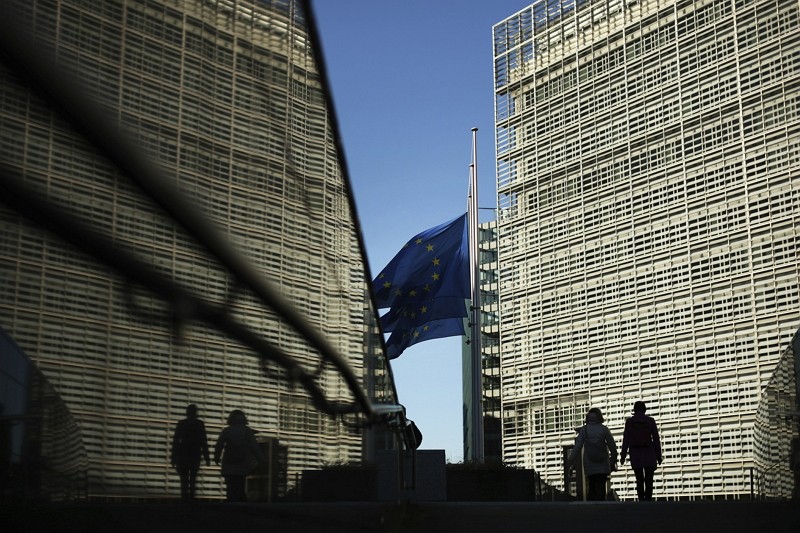 The MOF vowed to continue to work with governments of other countries in the future and implement the anti-tax avoidance measures, to ensure the nation's international image and reputation remain untarnished.

The agency will also safeguard EU-based Taiwanese enterprises' investment rights and help them maintain their competitiveness, it said.

Taiwan was first listed in December 2017 as a potential tax haven by the EU Economic and Financial Affairs Council, which consists of economic and finance ministers from EU member states.

In its latest update on Tuesday, the council delisted 25 jurisdictions including Taiwan, while added 10 others: Aruba, Barbados, Belize, Bermuda, Fiji, the Marshall Islands, Oman, the United Arab Emirates, Vanuatu and Dominica.

They joined American Samoa, Trinidad and Tobago, Samoa, Guam, and the U.S. Virgin Islands which were already on the list.