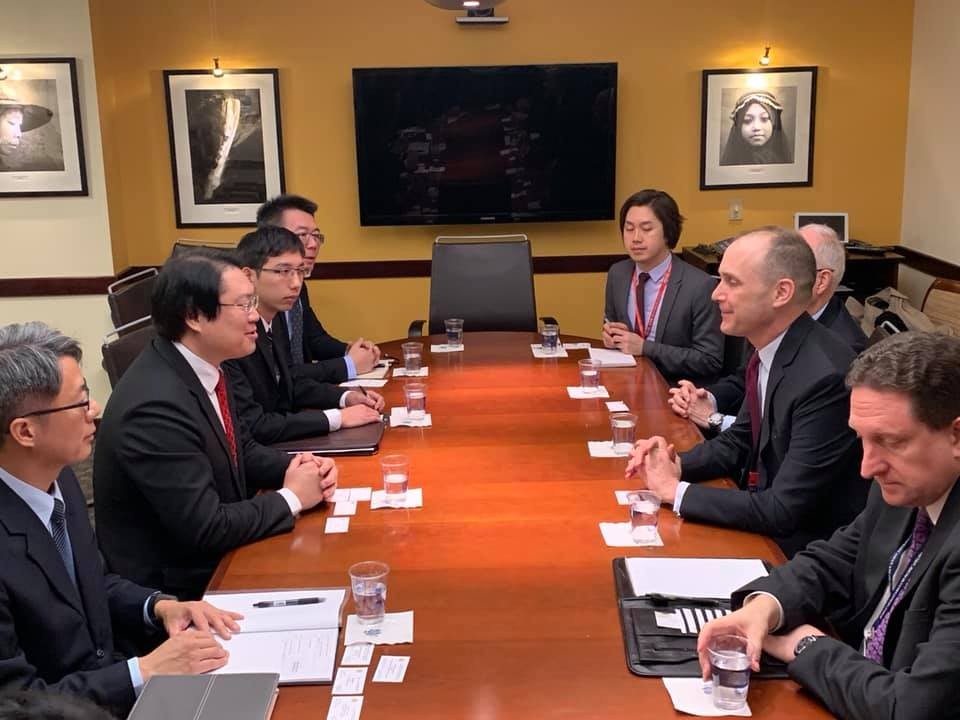 TAIPEI (Taiwan News) — Keelung Mayor Lin Yu-chang (林右昌) on Tuesday met with senior United States officials to discuss the current state of affairs between Taiwan, China and the U.S., and said the free trade talks with the U.S. should be accelerated.

As part of his ongoing diplomatic sojourn, Lin held talks with Department of State East Asian and Pacific Affairs Bureau Director Hanscom Smith, and with the Deputy Director of the U.S. State Department’s Office of Taiwan Coordination among other representatives.

Lin posted on Facebook that the politicians met in a Senate conference room to exchange views and opinions on a number of issues including specific developments in cross-strait relations and Asia-Pacific security. The group also discussed Taiwan’s strategic importance to the democratic world, and why it is vital Taiwan receives support from the democratic community.

He also mentioned a meeting with a high-level senior official at the White House, which lasted for 90 minutes, but he didn't disclose the name of the official.

On Wednesday, Lin delivered a speech about affairs between Taiwan, China, and the U.S. at the Global Taiwan Institute (GTI), a think tank aiming to protect Taiwanese democracy and national security.

During his speech, he called for talks on a U.S.-Taiwan bilateral trade agreement to be initiated as early as possible, to reduce Taiwan's over-reliance on trade with China, who accounted for over 40 percent of the island country's exports, amid heightened tensions across the Strait.

"There is no country in the world like Taiwan who maintains a close economic tie with its political rival (China)," said Lin, adding that expanded bilateral trade, as well as economic cooperation with the U.S., can allow the island country to reduce economic dependence on China and to ensure press autonomy and the "integrity of our democracy."

Lin wrote that in the 40th-year anniversary of the Taiwan Relations Act, he has learned that Taiwan-U.S. relations are constantly strengthening, and the friendship between the two countries is undoubted, so everyone can rest assured. 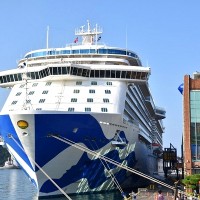 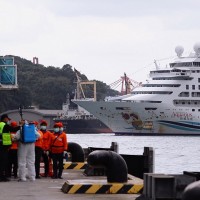