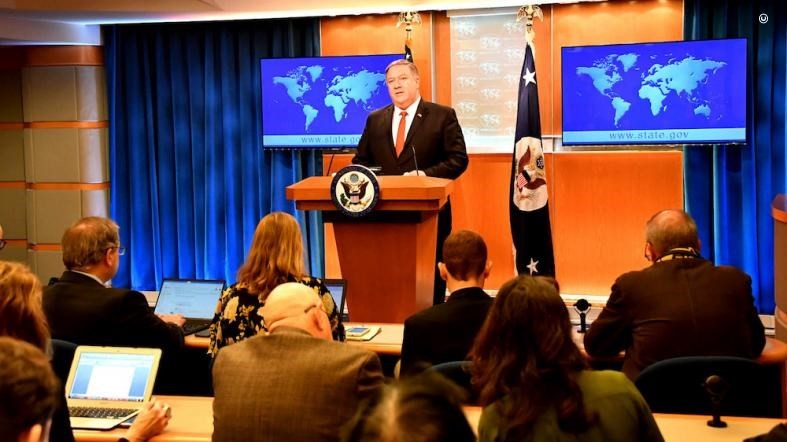 The State Department representative gave an address to mark the release of Washington’s 2019 “Country Reports on Human Rights Practices.” During his speech, Pompeo said China “is in a league of its own when it comes to human rights violations,” according to a report published in Business Standard.

Beijing currently holds over 1 million Uighurs and other Muslim minority citizens in detention camps in the country’s Western Xinjiang Autonomous Region. Reports suggest detainees are subject to a vast array of inhumane treatments including physical and psychological abuse, torture and starvation.

China has denied such allegations, claiming the camps are “reeducation centres.” Local authorities recently compared them to “boarding schools."

"Today, more than one million Uyghurs, ethnic Kazakhs, and other Muslims are interred in reeducation camps designed to erase their religious and ethnic identities,” Business Insider quotes Pompeo.

“The government also is increasing its persecution against Christians, Tibetans and anyone who espouses different views from those or advocates of those of government or advocates change in government.”

Beijing is currently in the midst of a crackdown on Christian church groups it claims have been inseminated with Western influence, under the pretence they are trying to subvert state power.

Pompeo listed China alongside Iran and Nicaragua in his opening statement as the current worst global abusers of human rights.

Reuters reports Head of the State Department’s human rights and democracy bureau Michael Kozak said the likes of the abuse China is inflicting on its minorities hasn’t been seen since the 1930s—assumedly referring to the internment of Jews in Nazi concentration camps.

“Rounding up, in some estimations ... in the millions of people, putting them into camps, and torturing them, abusing them, and trying to basically erase their culture and their religion and so on from their DNA. It’s just remarkably awful,” Reuters quotes the ambassador.

The report also details disappearances, arbitrary arrests, denial of fair public trials and mass censorship as other serious abuses in China—many of which have escalated to before-unseen heights over the past few years. 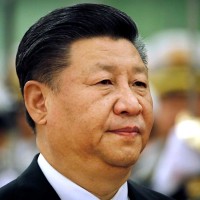