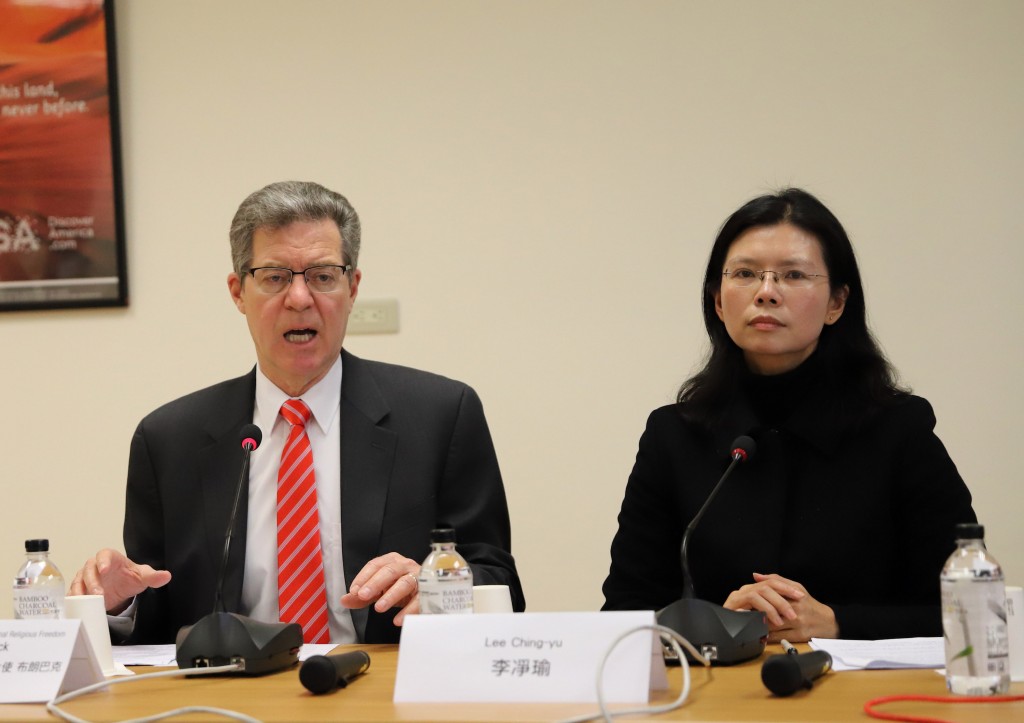 He met Lee’s wife, Lee Ching-yu (李淨瑜), in Taipei to hear her discuss the case. Her husband first disappeared after entering China two years ago this month, but the communist authorities waited months before announcing he had been arrested. Later that year, in what was widely regarded as a show trial, he was sentenced to five years in prison for ‘subversive activities.’

After Tuesday’s meeting arranged by the American Institute in Taiwan, Brownback said he had already met Lee in the U.S. earlier in the year and had promised he would see her again in Taiwan.

He noted that she had been unable to visit her husband for several months, and that she had learned he had lost 30 kilograms, sparking concern about his health, the Central News Agency reported.

Lee Ming-che should not be in prison at all, but should be allowed to go free and to return home to Taiwan to be with his family, the ambassador said.

If a low-key approach did not bear fruit, it would be necessary to raise public understanding of Lee’s fate, Brownback said, adding that he was in Taipei to focus more widespread attention on the case.

Lee Ching-yu told the news conference that her husband had not only lost a lot of weight, but had also been forced to perform slave labor while being fed unsuitable meals, just like other prisoners, CNA reported. 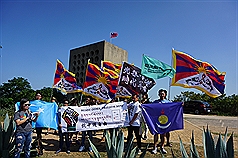 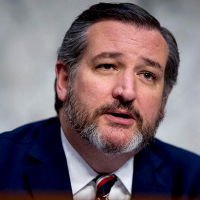 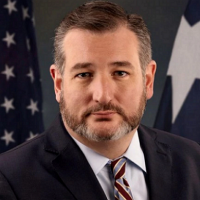 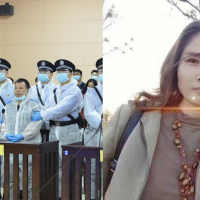