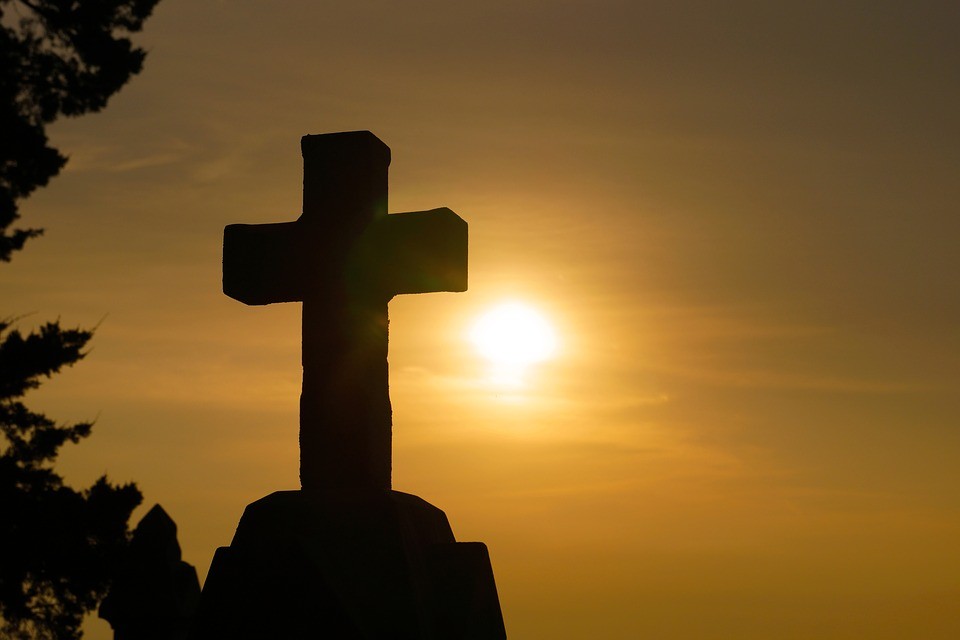 TAIPEI (Taiwan News) — Chinese authorities have claimed the West is inseminating China with influence in an attempt to undermine its government through Christian church groups.

Reuters reports the announcement came via a speech from the head of the National Committee of the Three-Self Patriotic Movement of the Protestant Churches in China, Xu Xiaohong, who claimed Chinese Christian society had been “infiltrated” with influence from abroad. The responsible forces are attempting to “influence China’s social stability” and “subvert our country’s political power,” Xu said.

The committee leader also claimed private meetings were taken place among the responsible agents, stating, “Only by continuously carrying forward and practicing the core values of socialism can our Christianity truly be suited to socialist society.”

Chinese authorities are in the midst of an intense crackdown on Christian churches throughout the country that are deemed threatening or problematic to the Communist regime.

The Guardian reported last year that Chengdu’s Early Rain church was shut down and 100 arrests were made, just months after the forced closure of one of the country’s largest underground churches, the Beijing Zion Church.

China regularly clamps down on religious activities due to the inherent power held in any society that can amass a large membership based on a singular belief. The Communist Party has demonstrated a history of persecuting religious groups that could potentially wield the power to subvert its authority.

Current targets also include Tibetan Buddhists and Muslims in the Xinjiang Autonomous region, who have been forced into “political reeducation” camps. Smaller Muslim communities in regions such as Ningxia also appear to present a threat, with authorities systematically demolishing mosques and attempting to “sinicize” their religious practices.

China’s crackdown on Christians comes in spite of closer ties to the Vatican, who recognized seven appointed bishops in the country last year.

President Xi Jinping announced he will visit Italy between March 21-24, although a visit with the Pope has not been scheduled.