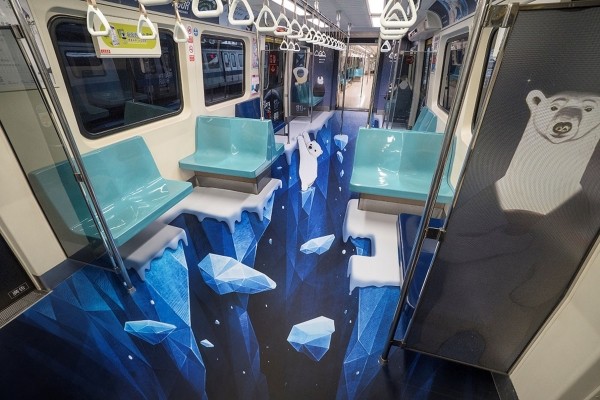 TAIPEI (Taiwan News) -- To raise awareness for the coming Earth Hour event, a Taipei MRT train has been decorated to look like a 3D melting glacier, reported CNA.

To mark Earth Hour, which is coming on March 30, a representative of the hair care brand O'right today announced that the company is cooperating with the Taipei Rapid Transit Corporation to create an "Earth Hour 3D Painted Train." The design concept is to create a 3D scene resembling a melting glacier to remind the public that the existence of polar bears and other arctic wildlife is being threatened by the melting of glaciers.

It is hoped by the designers that the sense of crisis created can help make people realize the serious consequences of global warming when they use public transportation. Organizers called on the public to face up to the issue of climate change.

According to O'right, the special Red Line train will run from Tamsui to Xiangshan 18 times a day until May 30, Earth Hour. This year's Earth Hour will take place at 8:30 p.m. on March 30, when many buildings in Taiwan and 7,000 other cities across the world will go dark for one hour to raise awareness for energy conservation and the environment.

According to the UN's Intergovernmental Panel on Climate Change, by 2030, the global average temperature will be 1.5 degrees Celsius higher than when industrialization began in the 19th Century. The World Wildlife Fund (WWF) launched the global environmental public welfare campaign in 2007. 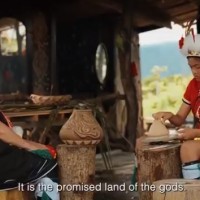 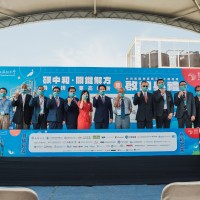 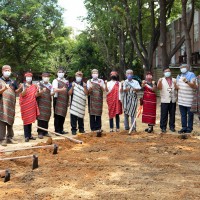