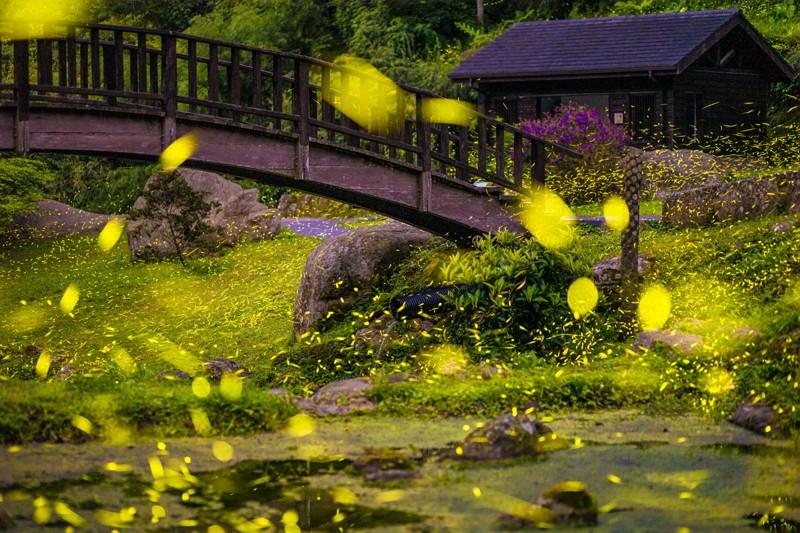 TAIPEI (Taiwan News) – With April marking the start of firefly season in Taiwan, Chiayi County will be holding a range of activities for the public to learn more about the lightning bugs between April and June.

A total of four events will take place in April and May at four scenic areas – billed as the four secret spots for firefly watching -- in the municipality in southern Taiwan, which are Rueili (瑞里), Ruifeng (瑞峰), Yuantan (圓潭), and Guanghua (光華), according to Culture & Tourism Bureau of Chiayi County.

Data from the Forestry Bureau shows that Taiwan boasts 56 out of the approximately 2,000 firefly species in the world. Located in Chiayi, the mountainous area of Alishan alone accounts for 40 species.

During the event period, individuals who stay in legal lodgings in the scenic areas of Rueili (瑞里), Ruifeng (瑞峰), Guanghua (光華), Jinshi (金獅), and Renshou (仁壽), will be eligible to participate in a guided tour in the mountains.

Members of the public are also invited to take part in an online vote selecting the most recommended firefly watching spots, which promises prizes of accommodation vouchers and local specialties.

More information can be found at the Facebook page of “Slow Travel Chiayi” (慢遊嘉義). 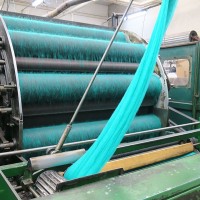 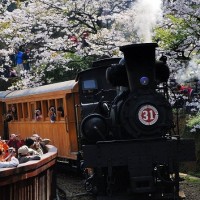 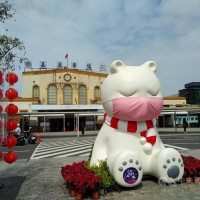 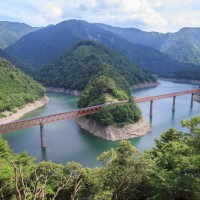 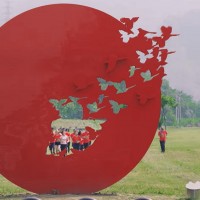