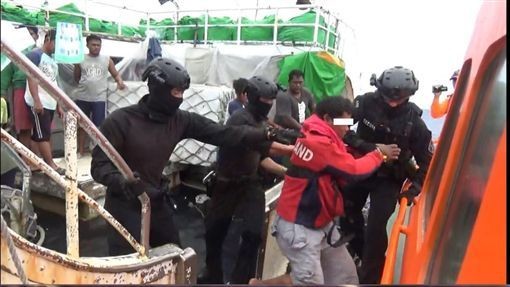 TAIPEI (Taiwan News) -- The search for six Indonesian and Filipino crew members who jumped overboard to flee a knife-wielding Filipino chief officer of a Taiwan-registered fishing vessel has ended, while the body of one of his Filipino victims is also lost at sea, according to a relative of one of the deceased sailors.

The suspect, a Filipino fisherman identified as Aurelio Fronda, allegedly used a knife to assault two Filipino crew members of the Wen Peng (穩鵬號), a fishing boat registered in Pingdong County's Donggang Township on Feb. 20, according to the Manila and Economic Cultural Office in Kaohsiung. The two Filipino men succumbed to their wounds, while several others were injured.

At 3 a.m. on Feb. 20, "A fight broke out when the chief officer hacked two of his crew to death in a disciplinary action dispute," according to the Taiwan Fisheries Agency (FA). Several crew members then reportedly jumped overboard to flee the attacker, six of whom were never seen again, including five Indonesians and one Filipino identified as Rizaldy Viernes.

By March 4, search and rescue operations to find the missing six crew members were called to a halt. The body of one Filipino victim, Jesus Opena, is being kept in the ship's freezer, according to his uncle Karpov Ablang. However, the body of the other Filipino victim, identified as Carlito Florida, was apparently tossed overboard, and his remains have not been found.

Family members of the victims say they are frustrated with the slow process in providing answers about their loved ones. Some relatives of those who jumped overboard allege that there was "no visible effort to locate missing victims."

Ablang said his nephew had boarded the Wen Peng in late January of this year and worked as the ship's cook. He said Opena was a devout Catholic, caring father and husband, and hardworking man. Repatriation of Opena to the Philippines will begin once a death certificate is issued by the prosecutor. However, Ablang says that the family wishes that his repatriation be expedited and that the body of his nephew be "properly identified medically or scientifically if is no longer physically identifiable."

The Wen Peng is slated to arrive in Kaohsiung on March 15 or 16. The suspect will face a Taiwanese court and will not be brought home to the Philippines.

Opena's family says they are ultimately seeking justice, but their priority right now is his proper identification and repatriation. 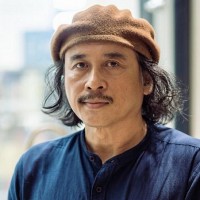