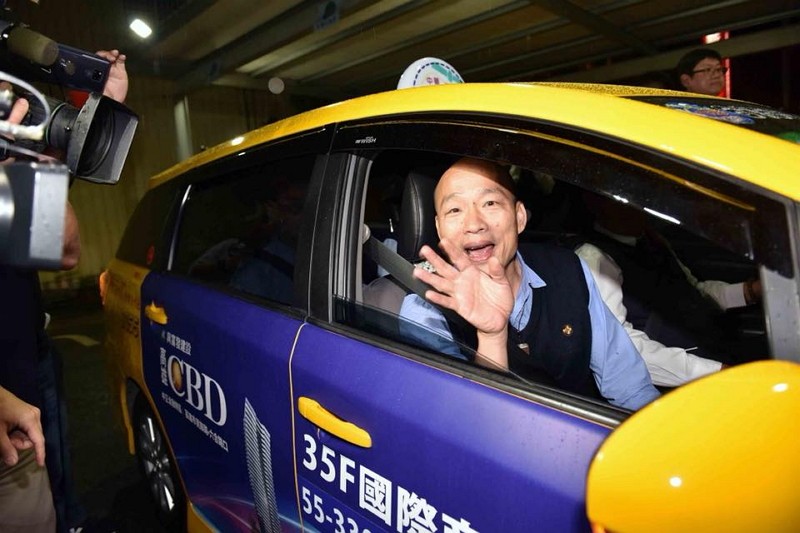 TAIPEI (Taiwan News) – Kaohsiung Mayor Han Kuo-yu (韓國瑜) of the KMT expressed no interest in running for president in 2020, in what could become a fierce battleground with a number of KMT figures having already thrown their hats into the ring.

In a radio program aired Mar. 11, the politician, who enjoys a very high approval rating, told radio host Huang Guan-qin (黃光芹), that he is not considering any presidential run. His statement comes following recent reports that the KMT candidate will be determined by the combined results of public polls (70 percent) and party members’ votes (30 percent).

“I intend to serve my four-year tenure as the mayor of Kaohsiung City,” noted Han, when asked if he will register in April to compete in the primary election. Stressing that he strives to be an honest and hard-working person, Han said, “I wish to leave behind a legacy as a leader who puts the needs of the people first,” ettoday quoted him.

Pressed by the host about the possibility of answering the call by his party in July to launch a presidential bid in 2020, Han shunned the question by saying that “political maneuvering is not on his mind." He added that he is focusing on ways to “sharpen Taiwan’s competitive edge.”

Han was apparently referring to the staggering gap of GDP per capita between Taiwan and Singapore, which he learned of on a recent trip to the country to promote Kaohsiung agricultural products. Taiwanese earn an average of US$20,000 a year, while the GDP per capita for Singapore has risen to US$60,000, according to Han. 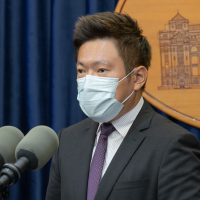 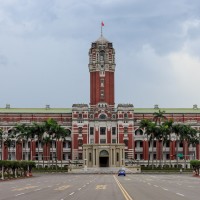