TAIPEI (Taiwan News) – The Polish government has been hosting film festivals across the world to celebrate 100 years of the country’s independence, which Poles celebrated on Nov. 11, 2018, marking the founding date of Poland’s Second Republic in 1918.

This week, the Polish Representative Office in Taiwan is hosting a film festival at the Xinyi Eslite location. It began last week, and will run through Thursday, March 14.

Each day the Festival will screen an acclaimed Polish film, selected by the Polish Filmmakers Association.

A renowned Polish director, Jacek Bromski, is visiting Taiwan for the event and says that he hopes Taiwanese people can become more familiar with Polish culture and Polish history by enjoying country’s films.

The director-general of the Polish Office in Taipei, Maciej Gaca, hopes Taiwanese audiences will enjoy the films, and would like for the film festival to become an annual event in Taiwan, reports CNA.

The Ministry of Culture and the Taipei Film Commission are reportedly in talks with Polish representatives and are planning for a sister film festival to be held in Poland this coming September, which would share Taiwanese culture and films with Polish audiences. 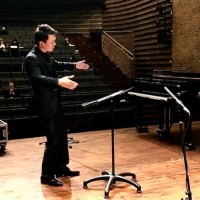 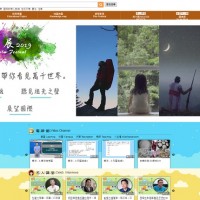 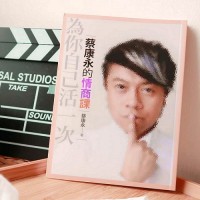 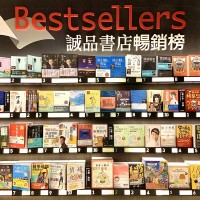