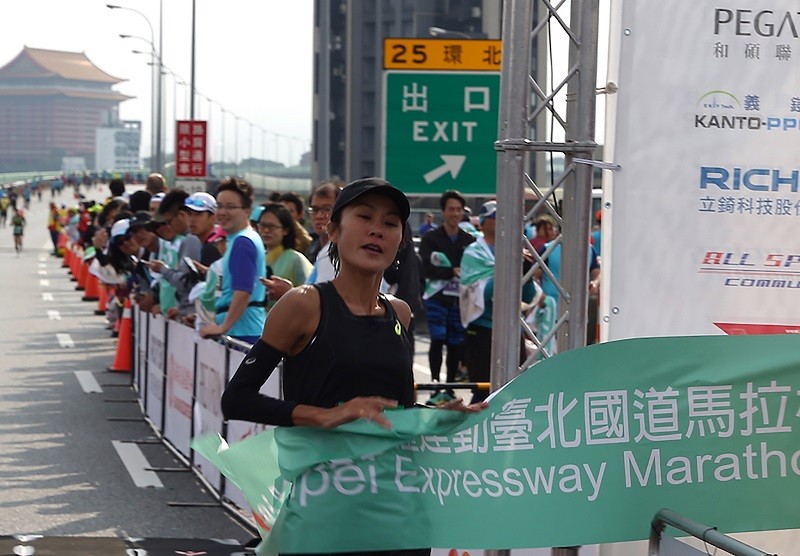 The title of the men’s event was won by Kenyan runner Chirchir Jackson Kiprotich for the third time in a row, CNA reported. He clocked two hours, 31 minutes, and 31 seconds.

This year’s Taipei Expressway Marathon attracted a total of 8,040 runners from 31 countries, including participants in the elite marathon, half marathon, and 10-kilometer categories.

The elite marathon category required registrants to have finished a marathon race within four hours, at least once within the January 2017 to January 2019 timeframe.

Fu won the women’s event for the first time in last year’s race. She said that she participated in this year’s race with a minor injury she had sustained in a previous event, CNA reported. However, she was able to finish 41 seconds faster than she did last year.

She mentioned that, despite the injury, she maintained her normal training regimen afterwards, the news outlet reported. 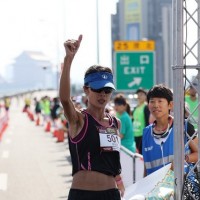