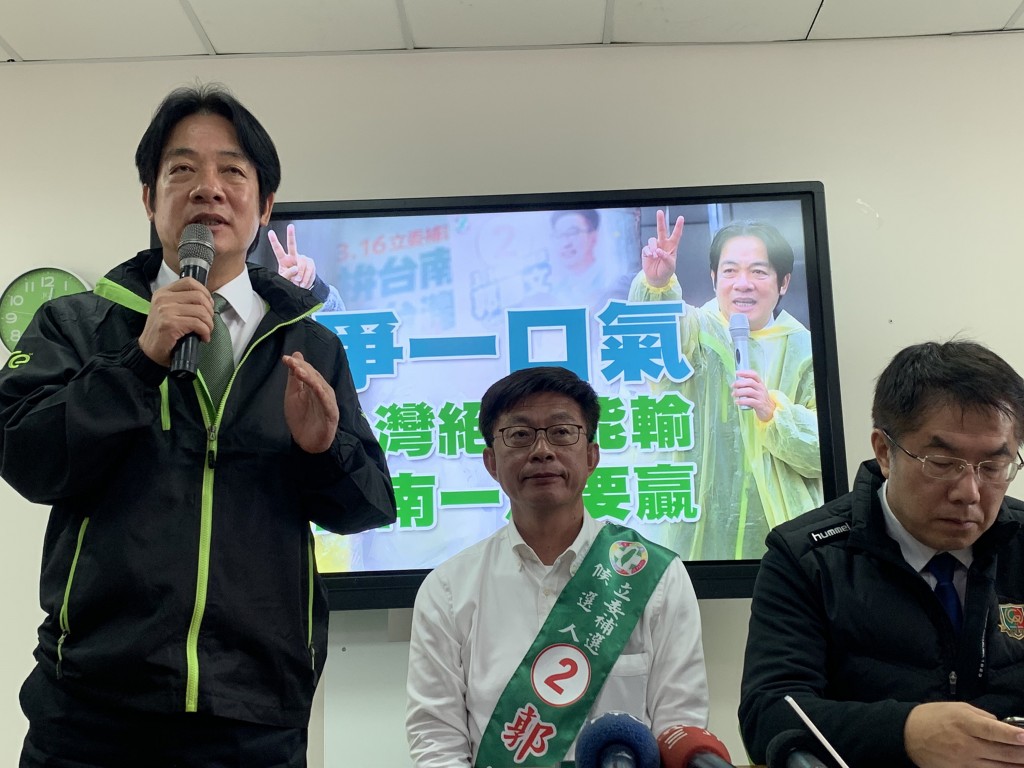 The race for the Tainan City Constituency 2 legislative seat is heating up. March 16 will bring Taiwan’s second round of legislative by-elections this year, due to the resignation of a number of lawmakers following last year’s nine-in-one elections.

CNA reports Lai said last year’s elections were a big loss for the DPP, and losing the Tainan seat this time could encourage China to make inroads into Taiwan.

The former premier held a press conference today alongside fellow party member and Tainan mayor Huang Wei-cher (黃偉哲), legislator Lin Chun-hsien (林俊憲) and current candidate for the constituency seat Kuo Kuo-wen (郭國文). Lai called on old hands of the party not to lose faith, saying everyone needs to fight together.

Xi’s message during his address to mark the 40th anniversary of the “Message to Compatriots in Taiwan” was very clear, said Lai. He pointed out that there is no room for interpretation over the 1992 Consensus as far as Beijing is concerned, and Xi believes Taiwan has no option but to accept “One Country, Two Systems.”

The leader’s arrogance is due to the DPP’s losses last year, he said, and the party’s fall has led Xi to start making plans for Taiwan’s future.

Lai said the whole country needs to back the party in the upcoming by-elections—especially Tainan candidate Kuo—as if the DPP loses the seat, China will gain even more determination to employ annexation tactics. This will furthermore encourage other political parties to offer the possibility of a peace accord with China, he added.

Last year’s failures caused low morale among party members and encouraged widespread criticism of the DPP, said Lai, but everyone must now unite to pull through the difficult times together. This time is not Kuo’s personal battle, he said, but a test of whether the DPP can stand on its feet once again. 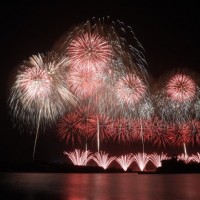 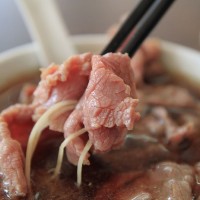 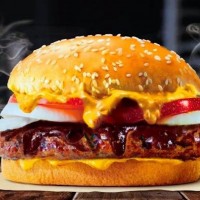