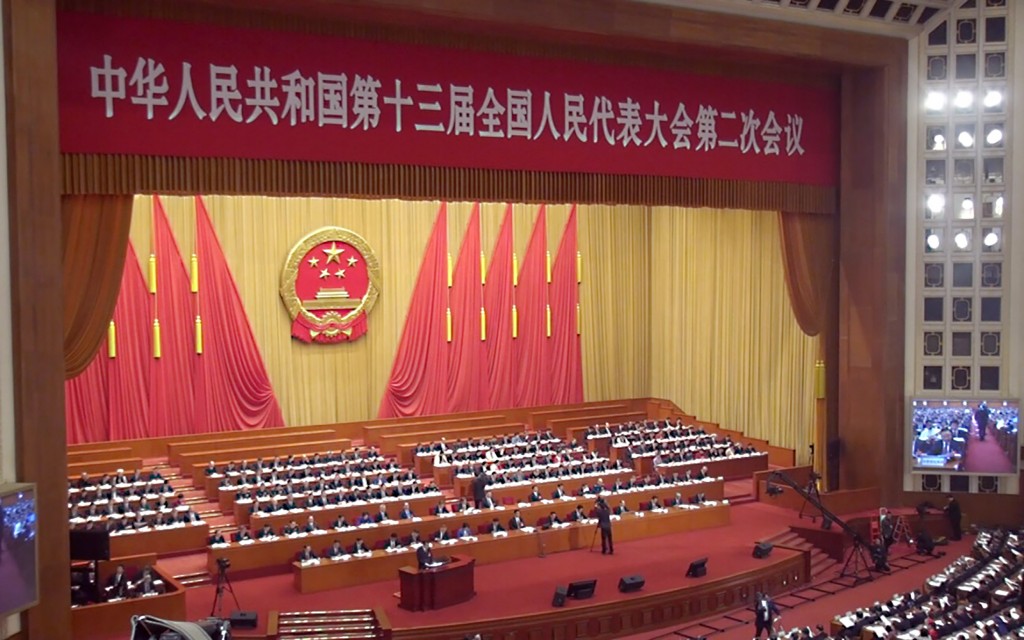 Beijing is currently hosting the country’s annual meeting of parliament, which began Tuesday and will last for 10 days. “This year is the 70th anniversary of the founding of new China,” Reuters reports President Xi Jinping told legislators on the opening day. “Maintaining sustained, healthy economic development and social stability is a mission that is extremely arduous.”

Mao Zedong (毛澤東) declared the establishment of the People’s Republic of China on Oct. 1 1949 after success in the civil war—during which the Kuomintang was driven out to Taiwan.

During the meeting of parliament, Xi told legislators the party must maintain absolute leadership over its army, stick to political wills and continue with deep military reforms to safeguard the “One Country, Two Systems” arrangement that exists with Hong Kong.

This follows comments made by the president in late January, instructing party members to “be on high alert to all kinds of erroneous thoughts, vague understandings, and bad phenomena in ideological areas,” reports Reuters. “Keep your eyes open, see things early and move on them fast,” Xi said.

Since Xi took power in 2012, he has sought increasing control over every aspect of the Communist Party and China’s government, and attempted to foster a personality cult among its people.

The leader abolished China’s presidential term limits in 2018—making his rule indefinite—allowed the party to infiltrate private enterprises to ensure it has control over the corporate world, and expanded China’s censorship regime to levels it has not reached since the Cultural Revolution.

Human Rights Watch declared in a report in January that China “has increased its repression over the past year to the worst level since the 1989 massacre of protesters from the Tian’anmen Square democracy movement.”

To ensure top party officials remain falling over themselves to pledge allegiance to Xi, he invited them during a Party Politburo to conduct “self-criticisms”—a practice favored by Mao to shame individuals for falling out of line with party values.

China’s annual meeting of parliament is largely a rubber-stamp activity for members to hear and agree to words from the President and Premier. Li Keqiang (李克強) outlined economic policy for the upcoming year on Tuesday. 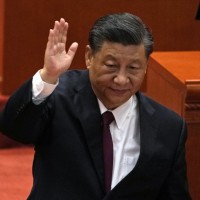