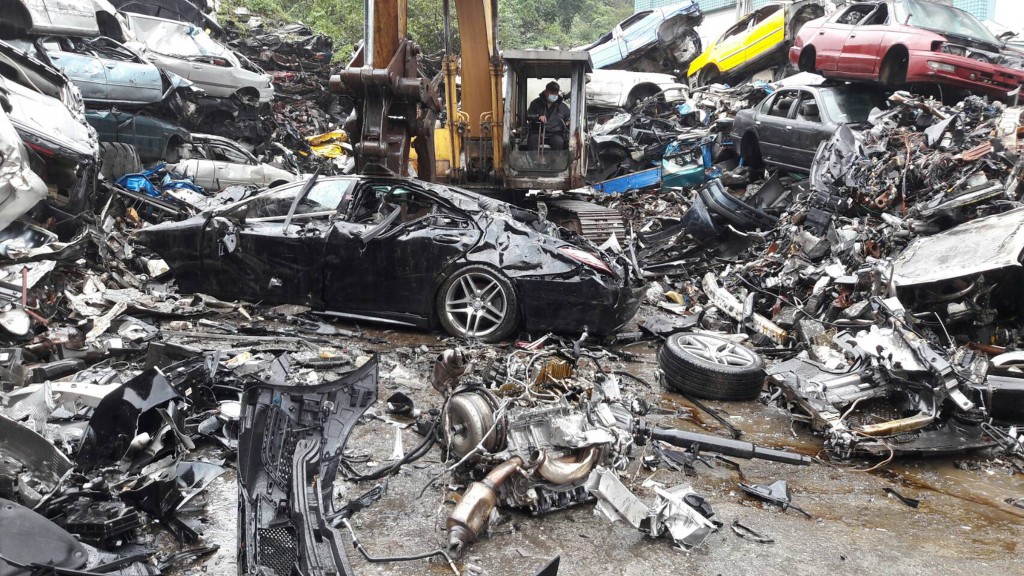 TAIPEI (Taiwan News) - A Mercedes worth NT$7 million (US$226,500) was stopped by police after a four-minute drive without license plates, and smashed into scrap metal, reports said Friday.

In November 2017, a man from Taichung named Liu (劉) had a Mercedes S550 imported from the United States through the harbor of Keelung, the Apple Daily reported.

He had asked a transportation company to tow the vehicle first for an inspection at the port, but instead, an employee drove the car straight onto the road without license plates, the report said.

Local police noticed it within four minutes and chased the car, forcing it to stop after 800 meters. According to relevant regulations, the car was impounded and the man who drove it fined NT$3,600 (US$116), the Apple Daily wrote.

The owner filed an appeal against the police decision but a court rejected his arguments.

Friday noon, the car was towed to a recycling center and taken apart for scrap metal within 10 minutes, the report noted. 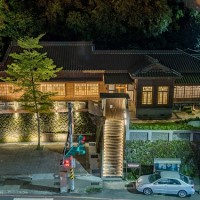 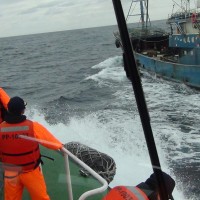 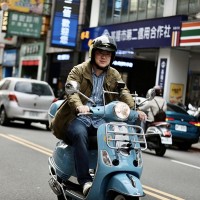 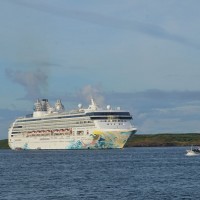