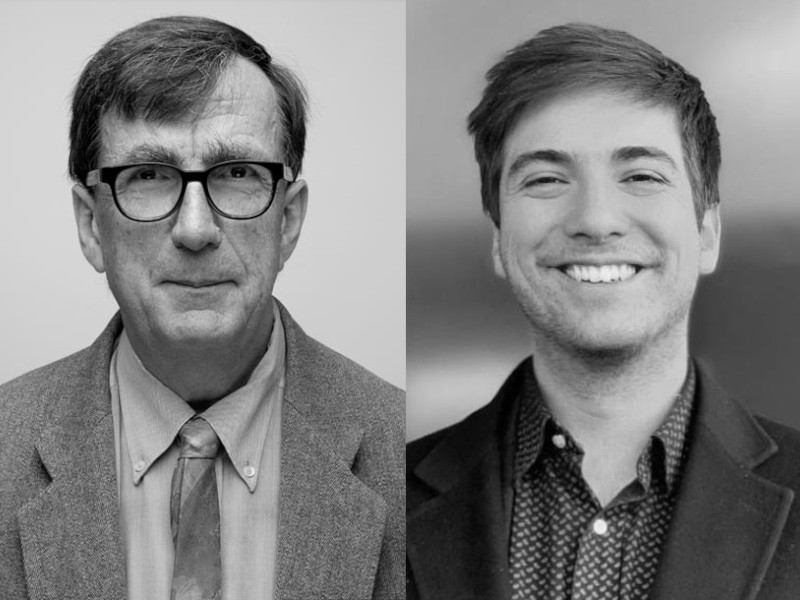 TAIPEI (Taiwan News) — Taipei Fine Arts Museum (TFAM) has announced the curators of the 12th Taipei Biennial, just days prior to the conclusion of the 11th, which ends on March 10. For the very first time, Taipei Biennial has announced the curators of its next edition prior to the conclusion of the current one. TFAM Director Ping Lin (林平) said this change allows a longer preparation period, and will help develop a more mature and stable exhibition mechanism by setting the foundation for curatorial themes to be discussed much earlier.

The curators of the 12th edition are to be French sociologist and philosopher Bruno Latour, and independent curator Martin Guinard-Terrin.

Both experts stated that the next edition will probe further into geo-political and geo-historical issues based on the curatorial dialogue of the 11th edition, in hopes of opening discussions on how to establish a foothold on the land—bringing artists, academics and activists together to the arena.

TFAM also announced the 12th Taipei Biennial is to commence in October, 2020. The longer preparation period will provide the curators with more resources and support, as well as more freedom and time to experiment together.

The 11th TFAM Taipei Biennial "Post-Nature: A Museum as an Ecosystem" has been well-received since its opening in November 2018. It focuses on the interconnectivity of human and nature within ecosystems. 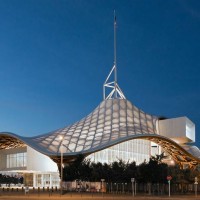 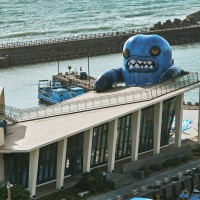 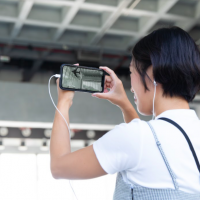