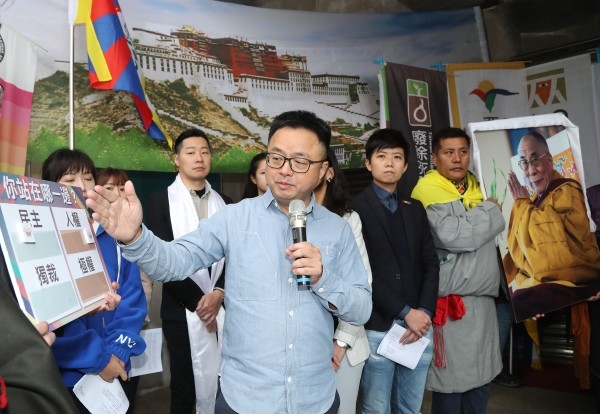 Taipei, March 7 (CNA) Taiwan would welcome a visit from the Dalai Lama, Democratic Progressive Party Secretary-General Lo Wen-jia (羅文嘉) said Thursday ahead of a march in Taipei to commemorate the 1959 Tibetan rebellion against Chinese rule.

Lo made the comment at a press conference outside the Legislative Yuan attended by representatives of civic groups and political parties, including Tashi Tsering, chairperson of Human Rights Network for Tibet and Taiwan, and New Power Party Legislator Freddy Lim (林昶佐), who chairs the Taiwan Parliamentary Group for Tibet.

Expressing his support for a visit by the Dalai Lama to Taiwan, Lo said the Dalai Lama has the right to visit wherever he wants and that should include the spiritual leader's hometown in Tibet.

The Dalai Lama has been living in exile in Dharamshala, India, since 1959.

Also at the press conference, Tashi Tsering said, as a Tibetan in exile he was born in India and has never been to Tibet.

In 1951, Tibet reached a peace agreement with China, but later more than 80,000 Tibetans, including the Dalai Lama, were forced into exile, he noted.

Taiwan must always be cautious when negotiating with China and never forget what Tibet has been through, he warned.

Freddy Lim said events to commemorate the anniversary of the Tibetan resistance movement against Chinese control have taken place across Taiwan for the past 10 years.

However, the ardent Dalai Lama supporter noted that activities to commemorate the 60th anniversary are expected to be on a larger scale, adding that Taiwan would very much welcome a visit from the Dalai Lama, whether to spread his teachings, promote Tibetan culture, or voice solidarity with supporters.

The Dalai Lama's last trip to Taiwan was in 2009, when he came to pray for survivors and the 789 people who died in Typhoon Morakot. 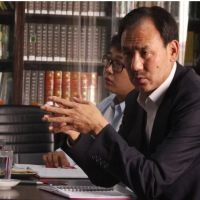 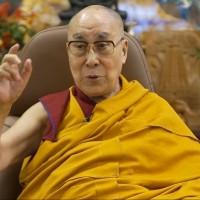 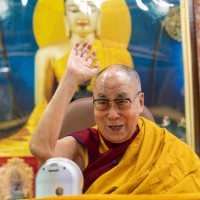