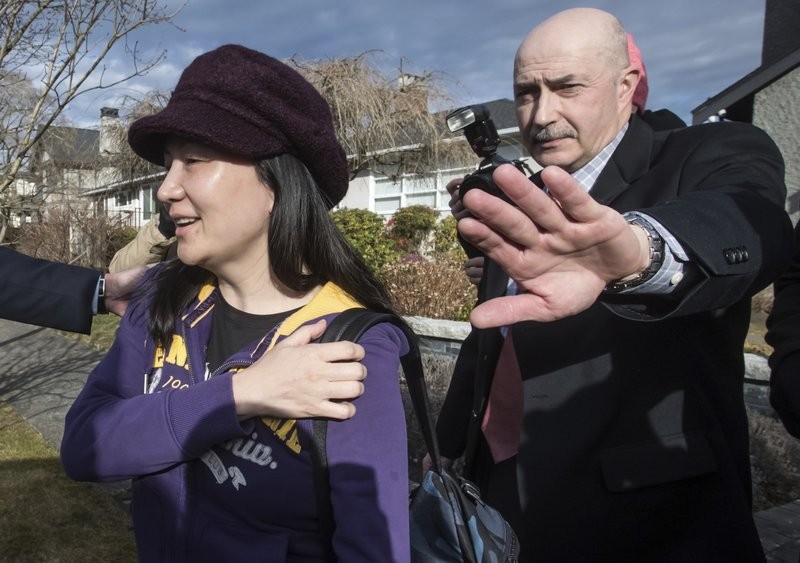 TAIPEI (Taiwan News) — Chief financial officer of Huawei Technologies Meng Wanzhou is to face her second extradition hearing on May 8.

Meng’s first hearing was on Wednesday but proceedings were short and consisted largely of scheduling, The Washington Post reports.

The Chinese businesswoman is accused of violating U.S. sanctions on Iran by selling U.S. telecom equipment to the country via a Huawei subsidiary, Skycomm Tech, whose relationship to the Chinese telecom giant was cloaked. Meng was arrested Dec. 1 in Canada on an extradition request, but released on bail Dec. 10 and put under house arrest.

Meng’s defense lawyer has hinted her team may be building a case on the notion that her arrest was politically motivated, largely due to comments from U.S. President Donald Trump suggesting Meng could be absolved of charges as part of a trade deal.

The financial executive is also to bring a civil lawsuit against Canada’s border agency and national police force for reportedly searching, detaining and interrogating her prior to announcing she was under arrest.

Canada’s detention of the high-profile Chinese business executive embroiled it within the ongoing conflict between China and the U.S. Since Meng’s arrest, tensions have continued to escalate, with China arbitrarily detaining two Canadian citizens and resentencing another to death in retaliation.

On Wednesday, China revoked Canada’s permission to export canola to the country under dubious allegations some produce had been contaminated with pests or bacteria. China receives around 40 percent of Canada’s canola, making it an extremely valuable customer. 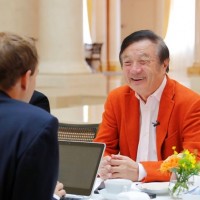 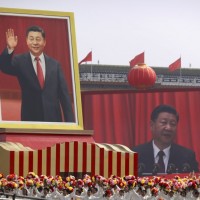 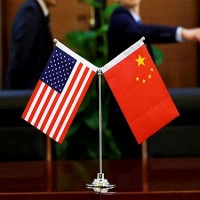