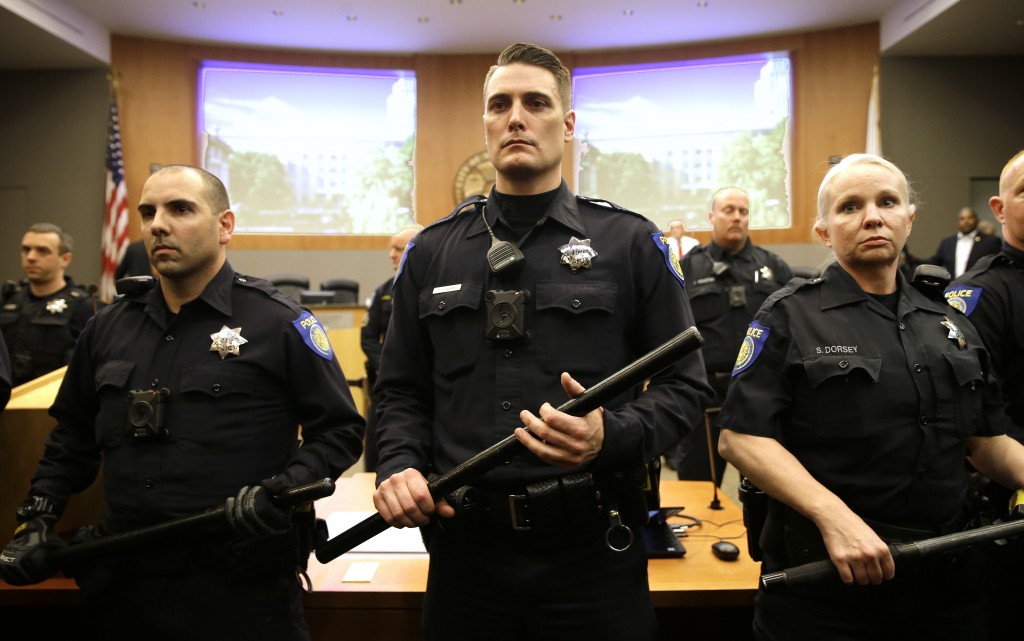 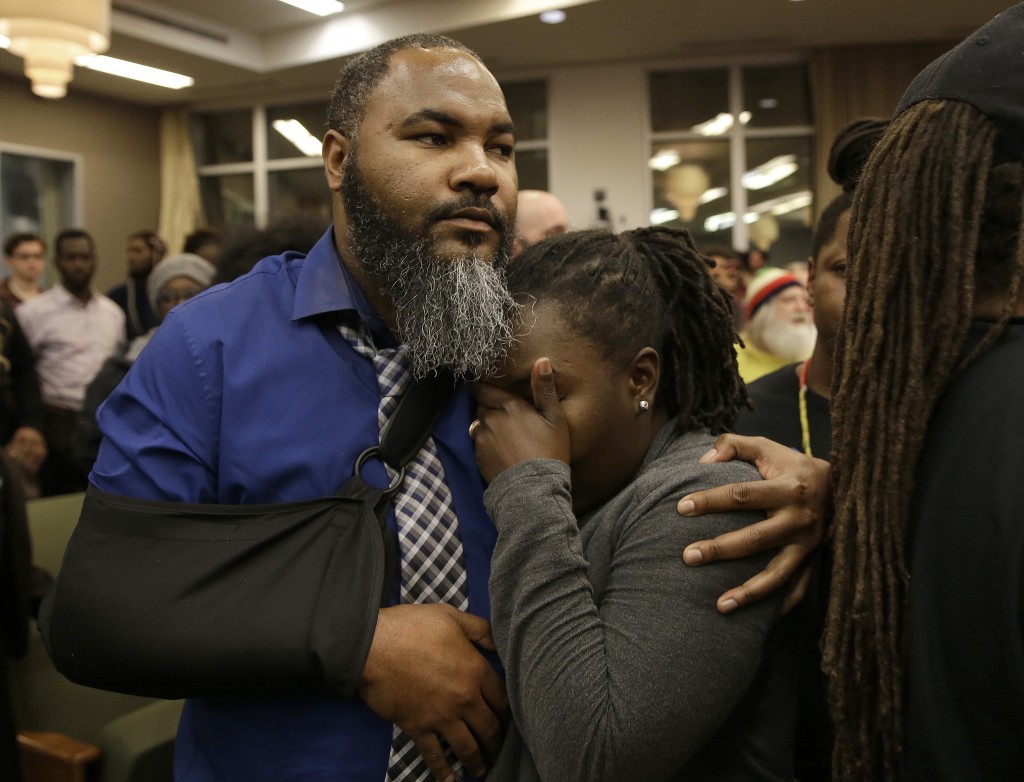 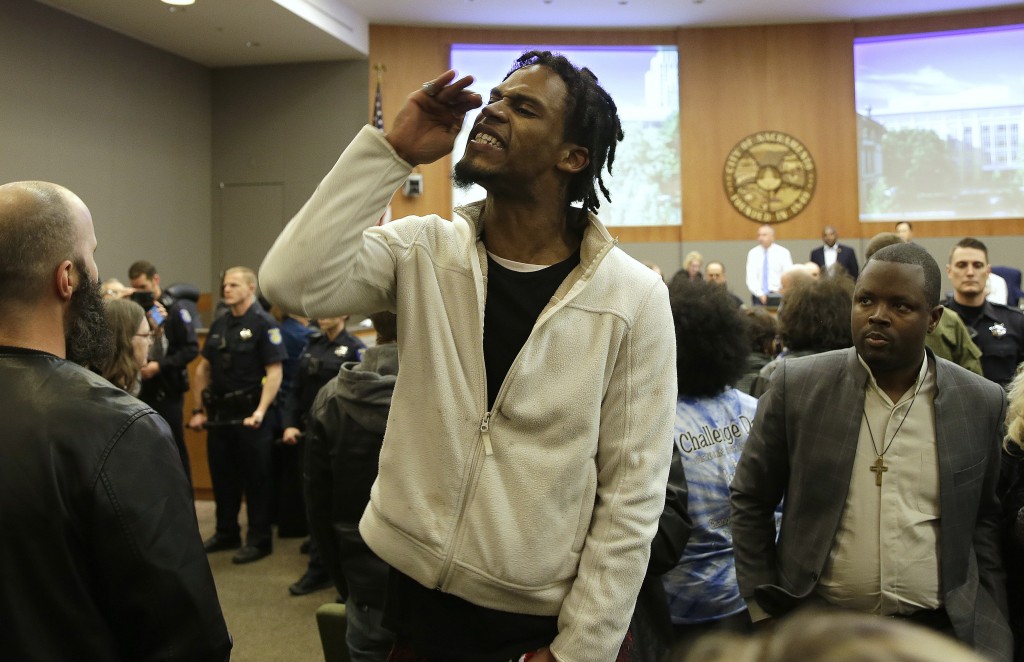 SACRAMENTO, Calif. (AP) — Two Sacramento police officers who killed an unarmed black man last year said hours after the shooting that they thought Stephon Clark had a gun because they saw a flash of light in his hands.

One officer said he believed the 22-year-old suspect had already fired at him when he shot back.

"I thought that he had already shot at me because I saw what I believed to be a metallic reflection or muzzle flash — something coming at me," Officer Terrence Mercadal said in an interview with a detective. "I was scared."

Clark was only found with a cellphone. Weeks of protests swept California's capital city after his death and began again this week after state Attorney General Xavier Becerra and Sacramento County District Attorney Anne Marie Schubert separately announced that neither officer would be charged with a crime.

Mercadal and Officer Jared Robinet described Clark's shooting in police interviews released for the first time Tuesday. Becerra and Schubert said they relied heavily on those interviews and recordings from the officers' body cameras in deciding that the pair were genuinely in fear for their lives when they shot Clark.

"I honestly was really surprised that I hadn't heard gunshots yet," Robinet told investigators, saying that Clark was crouched in a firing position, arms outstretched. "I was scared — like I say I was scared he was going to shoot us."

Mercadal had been with the department for two years at the time of the shooting on March 18, 2018, while Robinet had been an officer in Sacramento for four years. They were responding to calls of someone breaking into car windows and a home's sliding glass door.

They eventually pursued Clark into what was later revealed to be his grandparents' backyard. Both said in interviews with detectives that Clark was standing in a position indicating he was preparing to shoot them.

Mercadal described ducking back behind a corner of the house after thinking Clark had shot at him. He described the situation as "surreal" and said everything seemed to be moving in "slow motion."

"I was like, 'This dude's freaking shooting at me,'" Mercadal told the detective. Robinet said his reaction was, "Oh s---."

When Mercadal looked out again from behind the corner, he said Clark had advanced toward them by 10 feet (3 meters) or more.

"Something kicked in," he said, adding that he shot from a kneeling position while Robinet stood and began shooting at Clark.

The district attorney released an enhanced photo from an officer's body camera showing a flash of light from Clark's position near his grandparents' back door, which she said supported the officers' statements.

Schubert and Becerra said video from a police helicopter and independent reviews of Clark's official autopsy showed he was advancing toward the officers, contrary to an autopsy conducted for his family that said he was shot from behind.

The officers did not identify themselves as police, but both said they ordered Clark to stop and show his hands.

Both said during their interviews that they recalled Clark bring described in dispatch calls as a black male wearing black clothing or a black sweat shirt. Becerra's report said dispatchers did not describe the suspect's race but that a resident and a deputy in the circling helicopter said he was wearing a hooded sweat shirt.

The officers knew Clark was black by the time they were interviewed, Becerra's report says.

U.S. Justice Department officials announced Tuesday that they will conduct their own review to see if the officers violated Clark's civil rights.