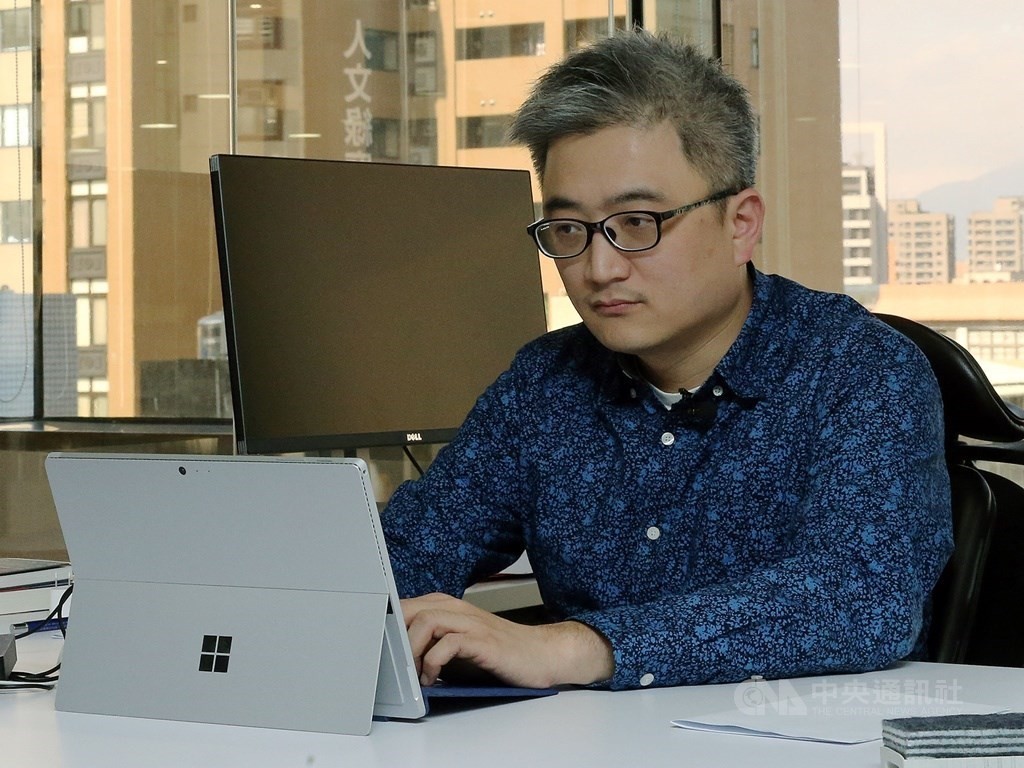 Tu made this comment on March 3 amid growing reports which disclose the authoritarian regime has been massively collecting personal information from Chinese-made devices and apps for a long period of time.

After two weeks of his "visiting" through the databases, Gevers discovered more: Chinese surveillance operatives collect data actually from over 364 million online profiles, including their ID numbers, phone numbers, birth dates, photos, ethnicity, files and private chats from six major social networks: Apple's iMessage, instant messaging software QQ, video-based social network YY, and Aliwangwang. These profiles would be shared to local police authorities in the country, but it remains unclear how the police are using the databases found by Gevers.

Ethan Tu, founder of Taiwan's largest and most popular online bulletin board system PTT and now the head of a Taipei-based and privately-funded research organization specializing in AI solutions, talked about the data leak on a Facebook post recently, and later told the Central News Agency that the best way to protect yourself from being watched by Chinese surveillance operatives is to choose only the trusted devices and online service providers.

"I don't use Chinese-made apps and devices myself," he said.

Tu advises not to use the Chinese-made apps, online services, and equipment, but when asked by the reporter which brand should be avoided, he declined to call out the names.

The Chinese-made apps which are popular among Taiwanese users include Taobao, WeChat, and the mobile devices include Huawei, Xiaomi, and OPPO.

Tu also reminded Apple's iPhone users not to set country option as China when activating a new phone to avoid their iCloud data from being transferred to a Chinese state-owned enterprise - Guizhou-Cloud Big Data (GCBD).