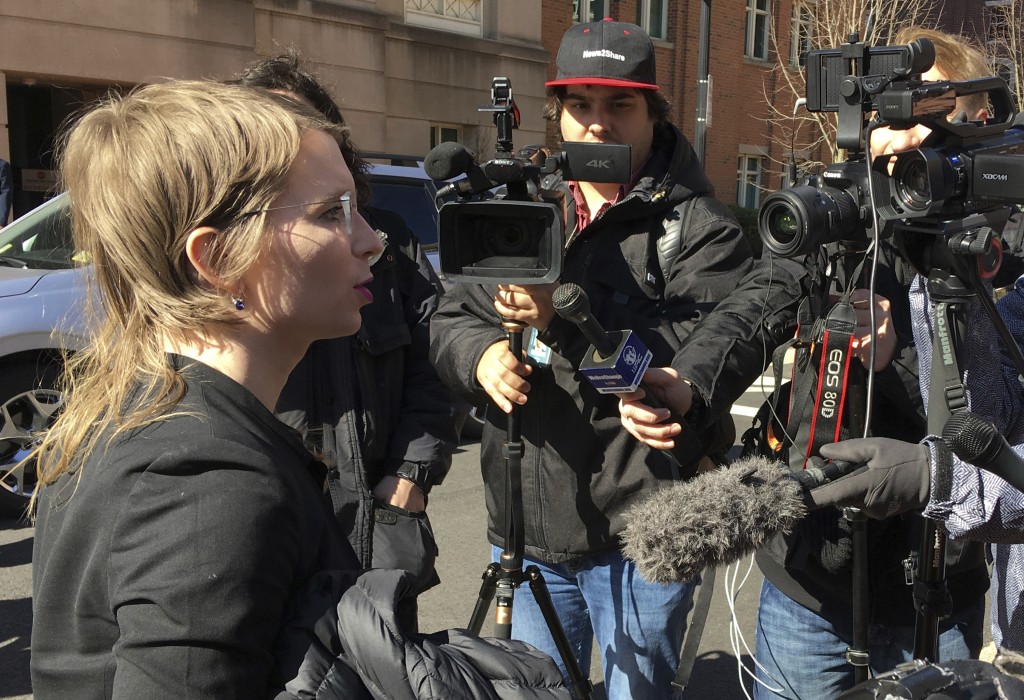 But Manning said after the hearing Tuesday in federal court in Alexandria, Virginia, that she'll continue her legal efforts to avoid testifying to the grand jury.

Tuesday's hearing before U.S. District Judge Claude Hilton was closed to the public, and prosecutors declined comment after the hearing.

In a brief statement after the hearing, Manning said she opposes the grand-jury system as a matter of principle and that she doesn't know why prosecutors want her testimony.

Prosecutors in Alexandria have long been investigating Wikileaks. Manning served seven years of a military sentence for leaking military and diplomatic documents to the anti-secrecy website before President Barack Obama commuted the sentence.