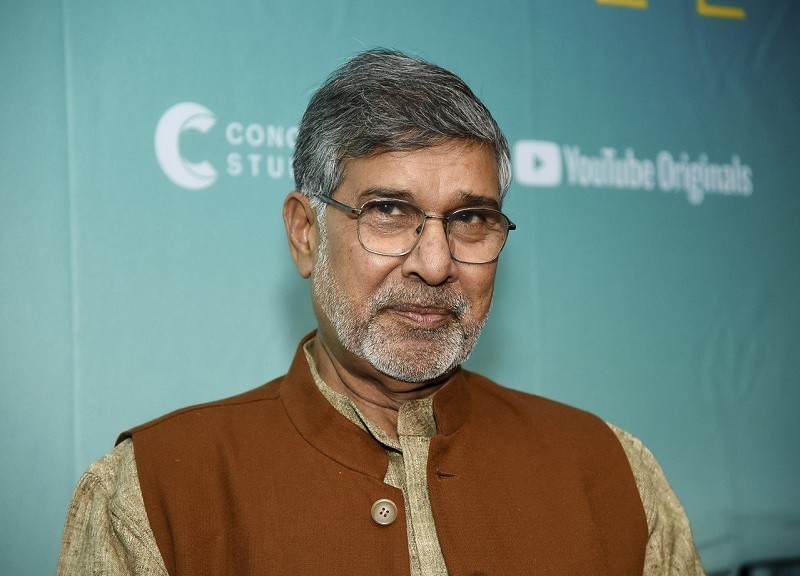 TAIPEI (Taiwan News) – Sixty-four Nobel laureates, including Taiwan’s Lee Yuan-tseh Lee (李遠哲), have signed a petition to call for easing tension between India and Pakistan that might escalate into a full-fledged war, Central News Agency (CNA) reported on Tuesday.

The petition was initiated by Kailash Satyarthi of India, the 2014 Nobel Peace Prize recipient. Satyarthi’s office told CNA on Tuesday that a petition letter signed by 59 Nobel laureates was sent to India’s and Pakistan’s UN ambassadors on Mar. 2, calling for easing tension of the India–Pakistan conflict for the sake of more than 500 million children in the two countries

Satyarthi’s office said that several more Nobel laureates had also signed the letter at a later time, including Lee, who signed on Monday, bringing the total number of signatures by Nobel laureates to 64 at the press time, CNA reported. The updated letter will be sent again to the two countries’ ambassadors to UN.

The letter calls on India's Prime Minister Shri Narendra Modi and Pakistan's Prime Minister Imran Khan to exhibit their leadership and immediately stop escalating conflict between the two countries lest it should turn into a full-fledged war.

The letter said that children had never initiated wars, yet they are the ones most affected by wars, urging the prime misters, religious institutes, media, youths, and citizens in the two countries to immediately work on restoring regional peace.

Satyarthi, who founded Bachpan Bachao Andolan (BBA) – “save the childhood movement” – in 1980, said that this is the first time that so many Nobel laureates from different fields around the world have jointly requested that attention be paid to children’s safety, highlighting the gravity of the emergency.