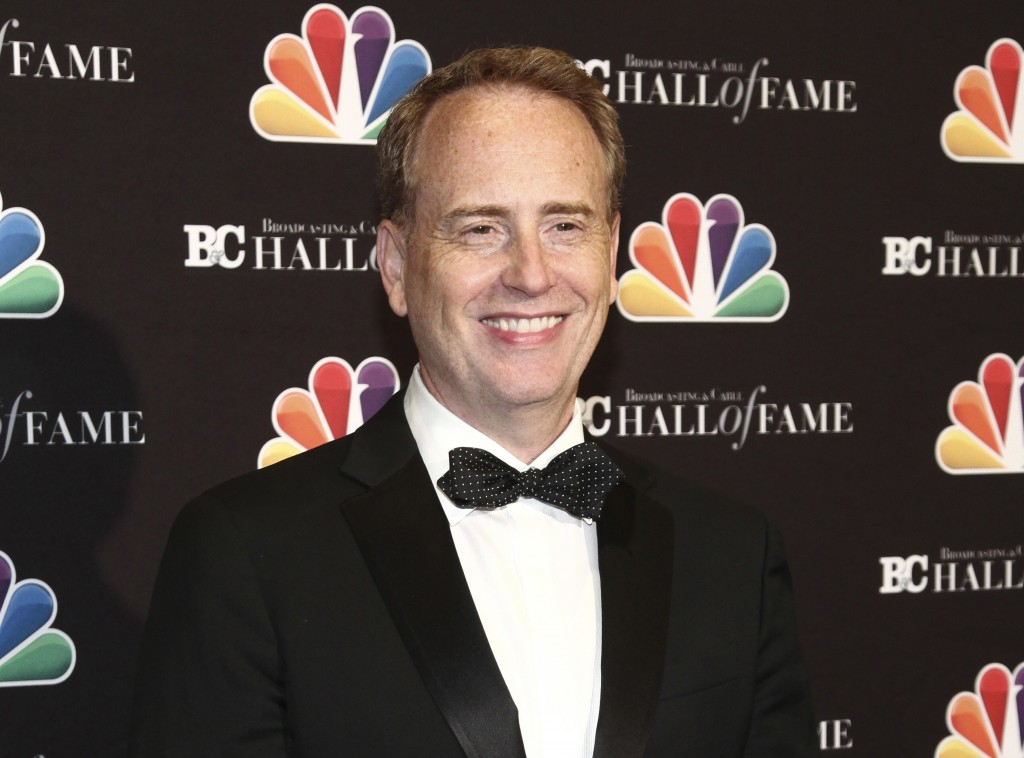 NEW YORK (AP) — WarnerMedia is hiring former NBC Entertainment chairman Robert Greenblatt as chairman of its entertainment and direct-to-consumer divisions in a reorganization.

Greenblatt will run the company's marquee HBO property as well as Turner cable networks TNT, TBS and truTV, among other properties that were previously run separately.

Last week a federal appeals court last week upheld AT&T's $81 billion takeover of Time Warner that was finalized in June 2018, approving one of the biggest media deals on record in the face of opposition from the Trump administration.

Telecom companies have been acquiring producers of entertainment, news and other content to compete with tech giants such as Google, Amazon and Netflix. WarnerMedia plans to launch an upcoming streaming service later this year, a three-tiered offering with a slate of new and library content centered around the existing HBO streaming app.

In a statement WarnerMedia said the moves will "provide the company with the agility and flexibility needed to build WarnerMedia's brands across a variety of evolving distribution models with a more coordinated approach to the company's original programming."

CNN leader Jeff Zucker is adding sports to his duties and will become chairman of WarnerMedia News & Sports as well as CNN President.