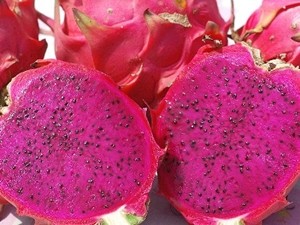 The study was published in the latest issue of the biweekly peer-reviewed IEEE Sensors Journal by the IEEE Sensors Council, Liberty Times reports.

After trying different types of fruit extract, the team found that pitaya outperforms others in absorbing sunlight like the chlorophyll in green leaves. When applying the dragon fruit extract to fluorine-doped tin oxide thin film, it creates a more significant amount of energy compared to other organic sources.

The energy it produces can be converted into electricity through the team's self-developed chips.

Blueberries, red raspberries, and cranberries can also be extracted for use with the dye-sensitized solar cell, but the pitaya remains the best performer, the team says.

Chiang notes traditional silicon solar cells have to be manufactured under very specific conditions, and the process is highly complicated and expensive. The dye-sensitized solar cell can be manufactured and assembled at regular room temperature, which is accordingly less costly, he commented.

The team said their next step is to study how to improve the conversion efficiency of the dye-sensitized solar cell, which still falls behind the conventional one. 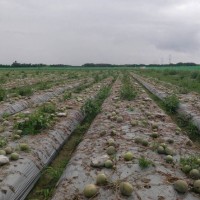 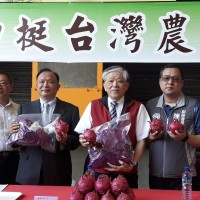 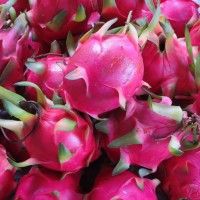 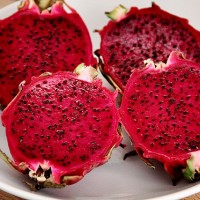