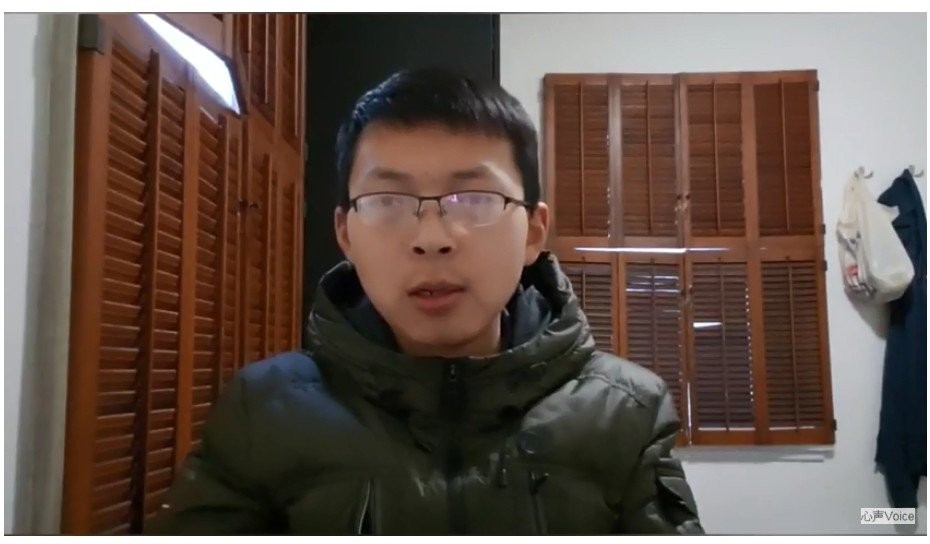 TAIPEI (Taiwan News) -- After a Chinese YouTuber expressed support for Taiwan while vlogging from the U.S., his mother was detained by Chinese authorities.

A Chinese YouTuber surnamed Liu, who currently resides in the U.S., has attracted attention for his previous comments in support of Taiwan's freedom and democracy on his YouTube account Vlog心声. On Feb. 21, he announced that his mother had been detained by the National Security Bureau of Suzhou, China for four days and he was very worried.

On Feb. 21, he released a 13-minute video in which he showed a message sent to him by his mother via WeChat, which asked him what he had posted online because she found herself suddenly being called by the National Security Bureau and was asked to come in for questioning. She said that she was very frightened and was going to turn off her phone.

Liu said that his mother had been taken away by the National Security Bureau of Suzhou on Feb. 17, and he had gone several days without news from her. Three days after he posted the video, he suddenly received a video call from his father.

According to Liu, during the three-minute conversation, his father was reluctant to divulge much in the way of details, other than to say that his mother had been taken away for questioning on Feb. 17. However, he said that she was back in their hometown, was preparing to undergo surgery, and is safe.

Liu had originally set up his Vlog心声 accounts on YouTube and Twitter last year and published a series of comments and videos introducing information about American elections and his views on Taiwan. He has since been "flesh searched" (肉搜) by vengeful Chinese netizens and targeted by China's Ministry of Public Security.

In earlier vlogs, Liu had said that he supports Taiwan's freedom and democracy. "When the mainland becomes a free country, let Taiwan's 23 million decide whether they want to unify," said Liu.

"When China becomes part of the free world, Taiwan's independence will not be important," said Liu.

On Feb. 28, Liu posted a video announcing that he had finally been able to contact his mother. He said that she had been released from detention, but was still frightened.

Liu said that as soon as she had been released from detention, she returned to her hometown and soon underwent a hernia operation. Liu said that his mother was unaware of his vlogs and could not view them from behind the Great Firewall of China.

Liu then indicated that he would be more tactful about the subject matter of his videos.

Liu's video announcing that his mother had been released: 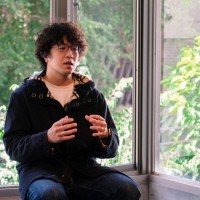