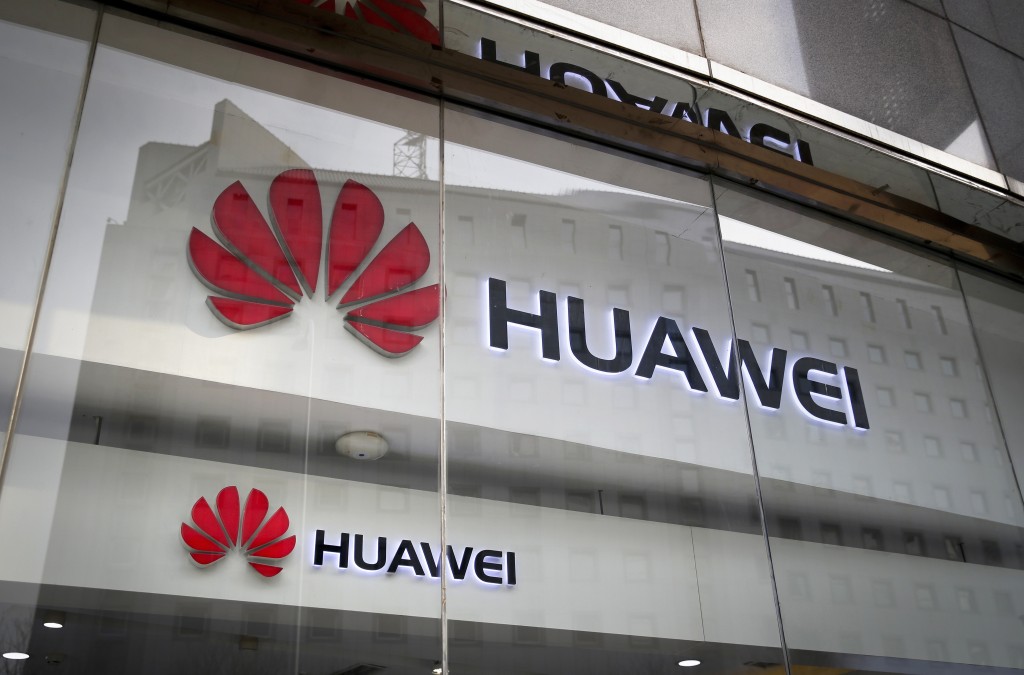 The spokesman for the national legislature, Zhang Yesui, told reporters Monday that some U.S. officials were taking China's national security law out of context and "playing up the so-called security risks" associated with Chinese companies.

He said the 2017 law borrows from other countries' experiences and is designed explicitly to "protect human rights and the lawful rights of individuals and organizations."

The U.S. has been lobbying its allies to shun Huawei's products on national security grounds.

Canada arrested Huawei executive Meng Wanzhou at the request of the U.S. on Dec. 1. She is wanted on charges she misled banks about the company's business with Iran.