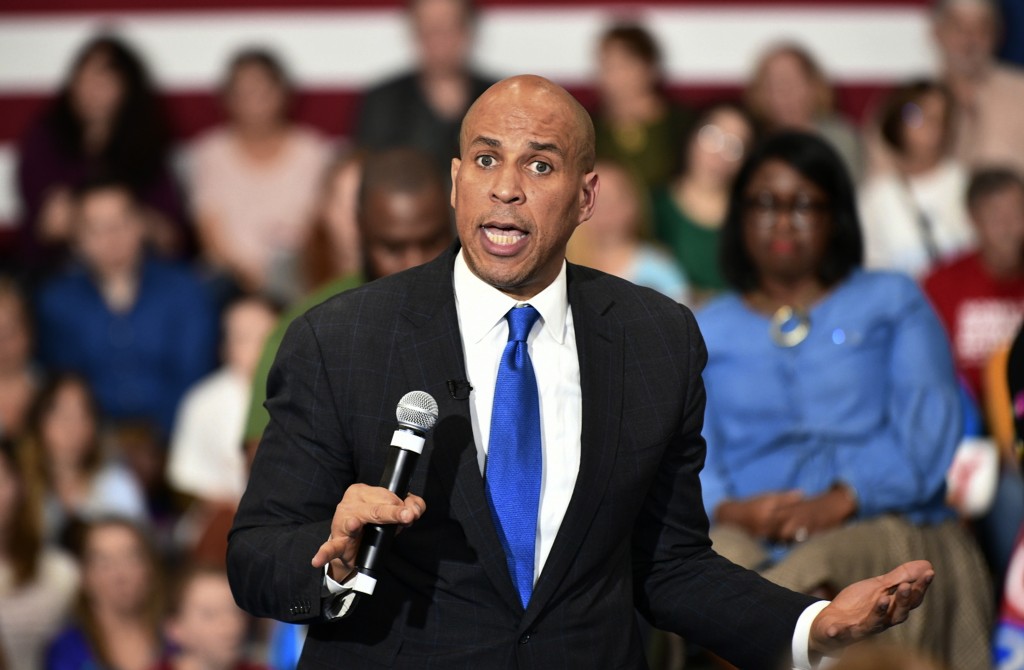 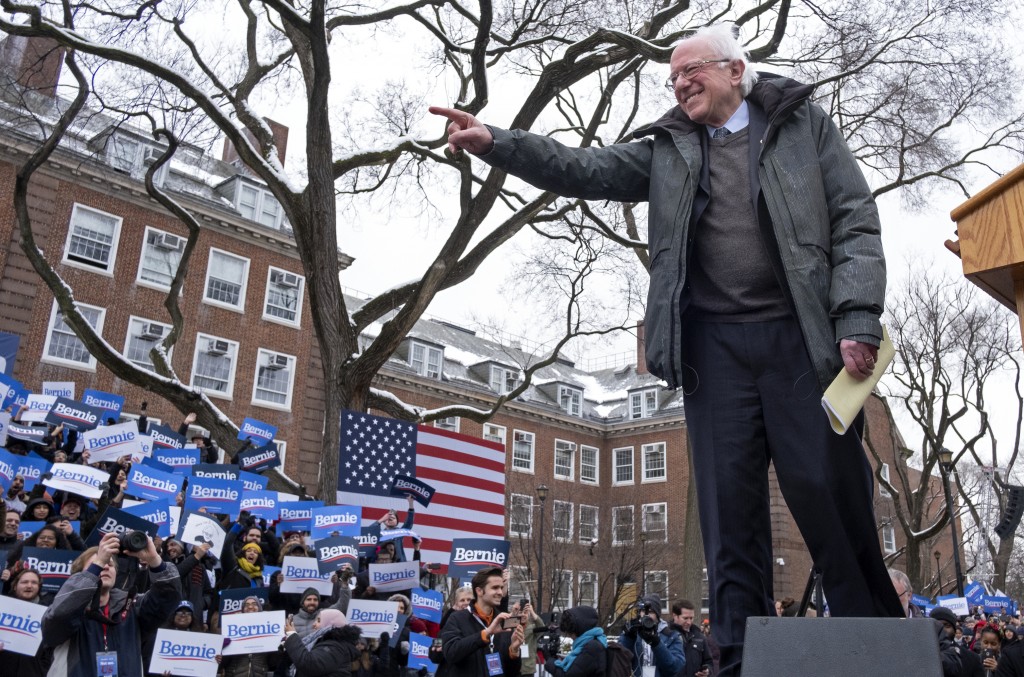 SELMA, Alabama (AP) — Several Democratic White House hopefuls are visiting one of America's seminal civil rights sites to pay homage to that legacy and highlight their own connections to the movement.

Sens. Cory Booker of New Jersey and Bernie Sanders of Vermont, who already are in the 2020 race, and Sen. Sherrod Brown of Ohio, who could soon join them, plan to participate in ceremonies marking the anniversary of "Bloody Sunday" in Selma, Alabama.

On March 7, 1965, peaceful demonstrators were beaten back by Alabama troopers as they tried to cross the Edmund Pettus Bridge. It was a moment that galvanized support for the passage of the Voting Rights Act later that year.

This year's commemoration comes in the early days of a Democratic primary that's focused heavily on issues of race.