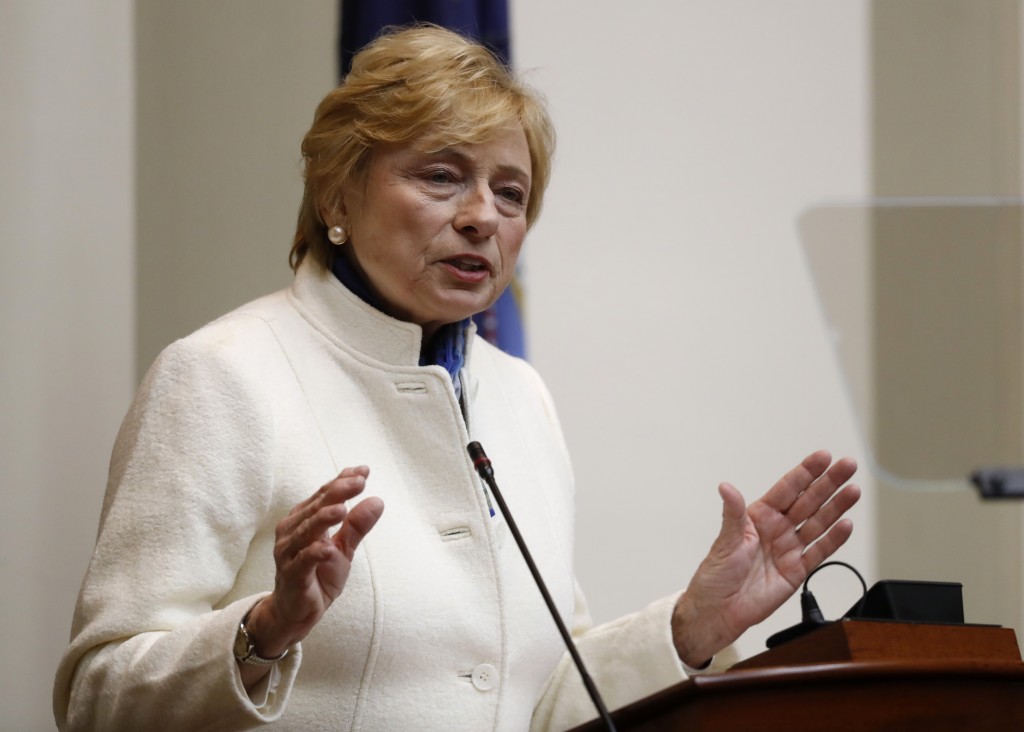 AUGUSTA, Maine (AP) — Former Gov. Paul LePage and current Gov. Janet Mills couldn't be more different when it comes to politics. But, according to their state driving records, they share at least one thing: a lead foot.

Mills, who previously served as a lawmaker and the state's top law enforcement official, has received violations for speeding and operating uninspected or unregistered vehicles since 1975, according to her driving record, which The Associated Press obtained from the secretary of state's office.

Spokespeople for Mills, a Democrat, didn't respond to requests for comment on their driving records. Representatives for LePage, a Republican, declined to comment.

Under the LePage administration, speed limits were increased on most interstate highways. Maine also lowered the costs of speeding tickets last year following a study by the state's judicial branch.