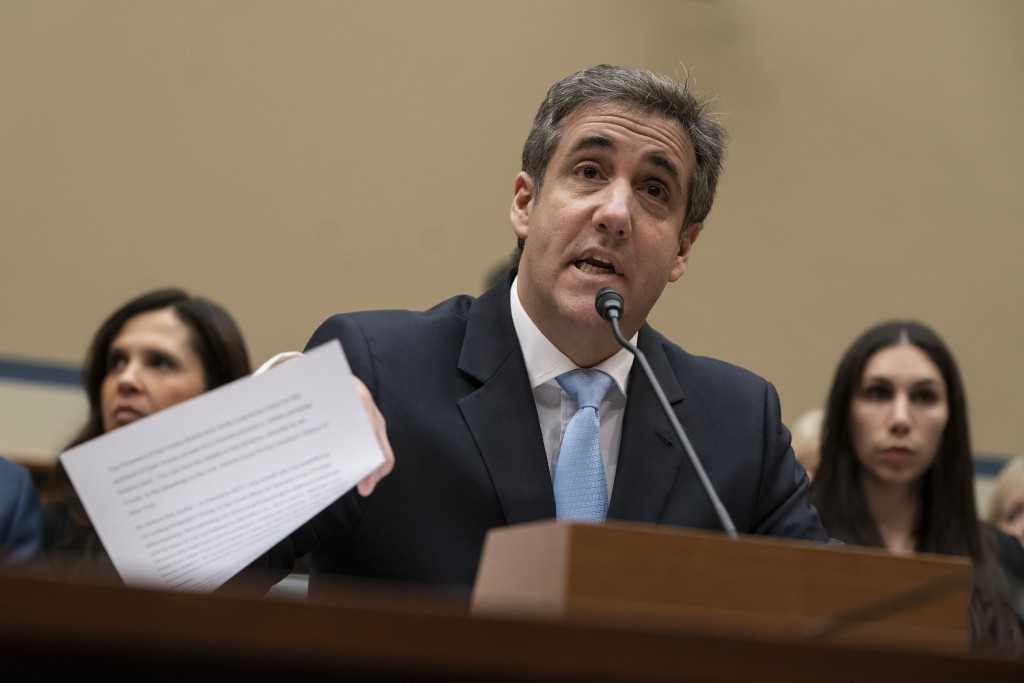 Nielsen estimated the viewership on eight different networks between 9:45 a.m. and 3 p.m. on Wednesday.

The number contrasts with the 20.4 million who watched the daytime testimony of Supreme Court Justice Brett Kavanaugh before a Senate committee last September.

By a narrow margin, CBS was the most-watched network for the bulk of the testimony, followed by ABC and MSNBC.