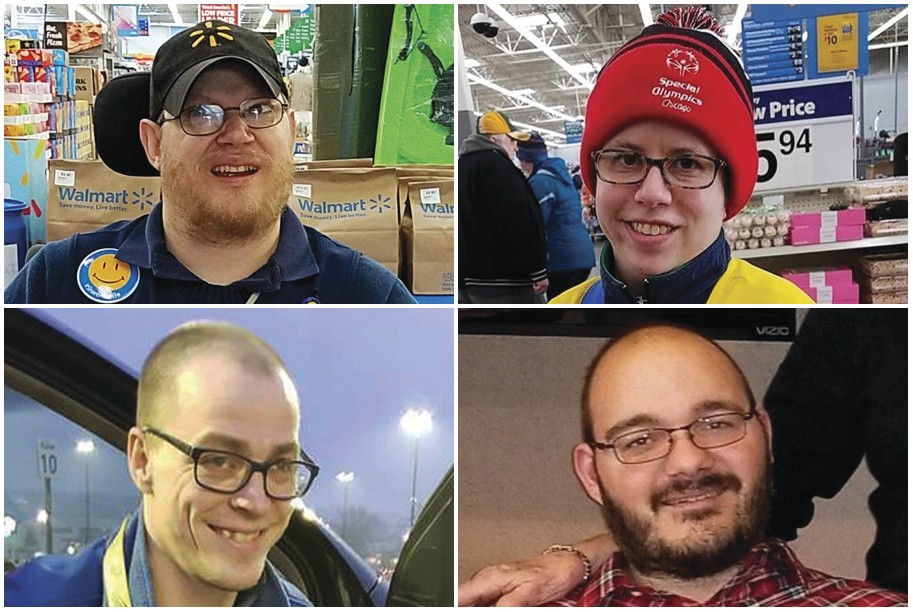 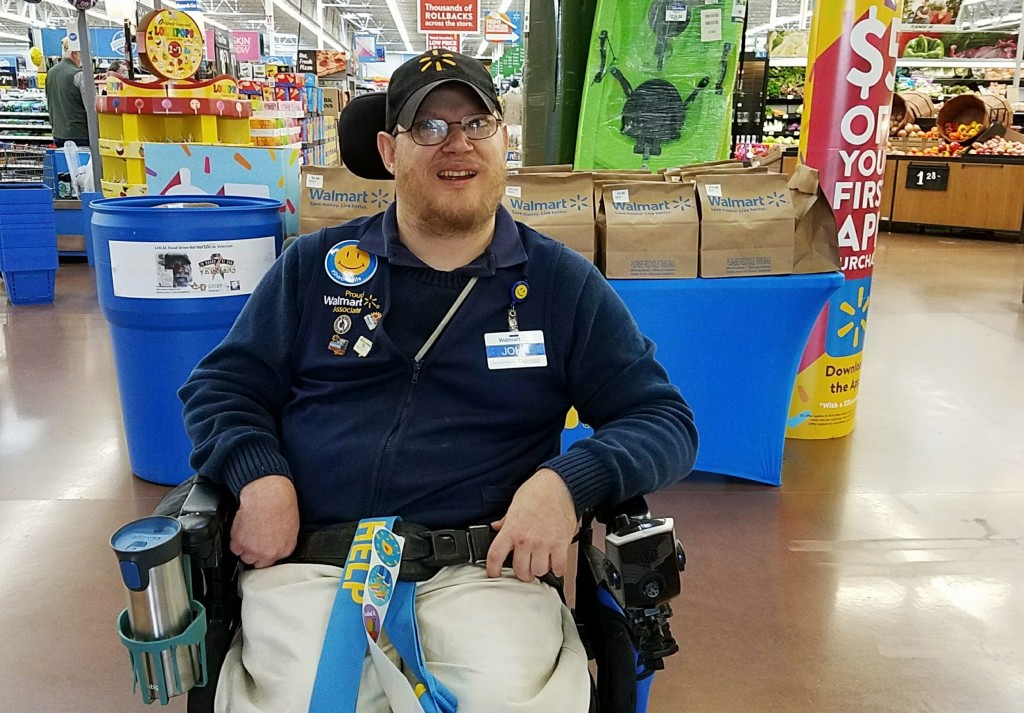 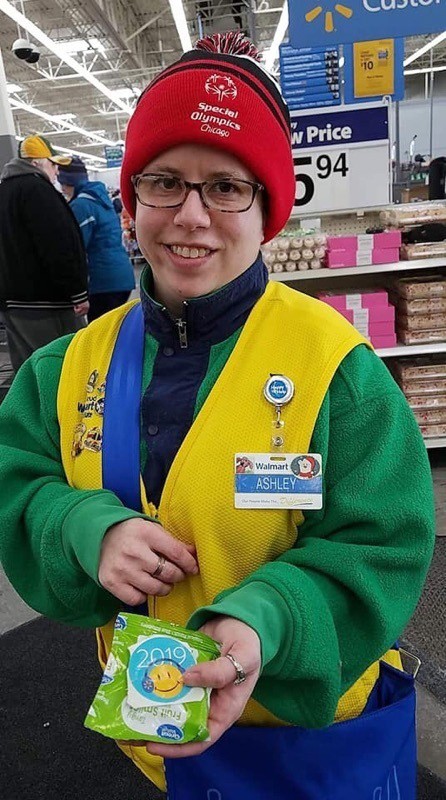 The Latest on Walmart's handling of store greeters with disabilities (all times local):

At least two Walmart store greeters with cerebral palsy have accepted new roles at the retailer after an outcry over how Walmart was handling the pending phase-out of the greeter job.

Walmart informed greeters last week their jobs were going away, to be replaced by a more physically demanding "customer host" position. Greeters with physical disabilities worried they'd be out of work. Walmart has been dealing with a fierce bashlash.

Catlin's mother, Holly Catlin, helped call public attention to her son's plight with an impassioned Facebook post and she has since advocated for greeters around the country.

After more than a week of backlash, Walmart is pledging to make "every effort" to find other roles for disabled workers who'd accused the retailer of targeting them as it phases out the "people greeter" job at 1,000 stores.

Greg Foran, president and CEO of Walmart's U.S. stores, said in a memo to store managers Thursday night that "we are taking some specific steps to support" greeters with disabilities. Walmart released the memo publicly.

Walmart told greeters around the country last week that their positions were being eliminated in favor of an expanded "customer host" role. Greeters with cerebral palsy, spina bifida and other physical disabilities feared they'd be out of work, sparking protests from customers and others.

Walmart says it has already started making job offers to greeters with disabilities, with at least one accepting so far.