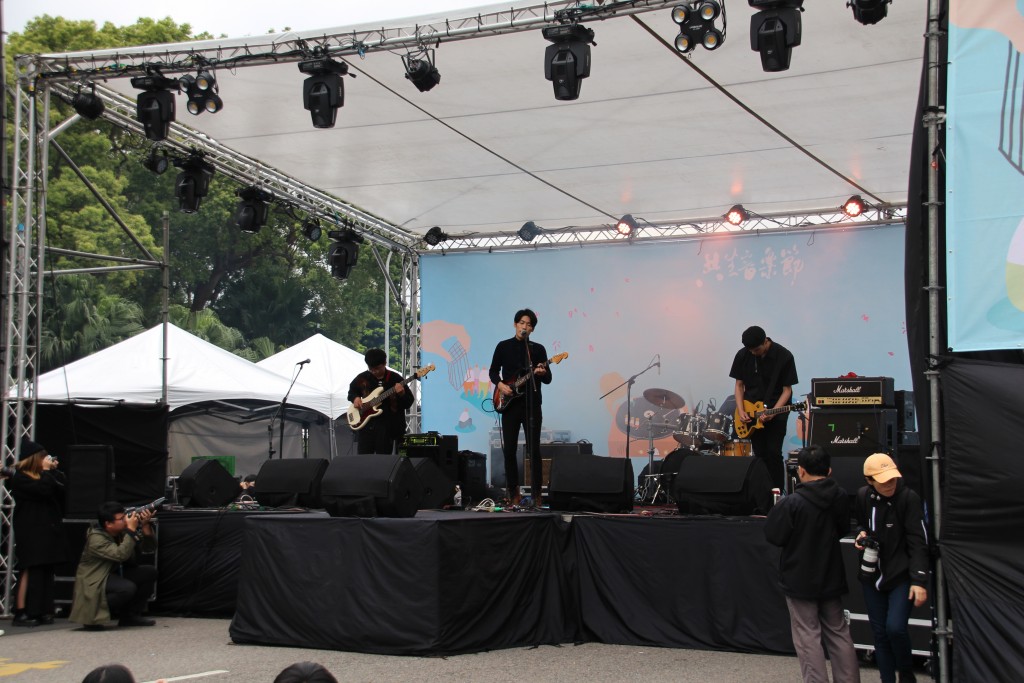 TAIPEI (Taiwan News) — A festival hosted at Taipei’s Ketagalan Boulevard on Thursday not only commemorated the lives lost during Taiwan’s period of White Terror, but also cast a light on some of the region’s as-of-yet unresolved human rights issues.

Hundreds gathered at the site in front of Taiwan’s Presidential Office Building, which has remained an important place for political protest and alliance-formation up until today. As local bands on stage provided the soundtrack to a day of reflection on one of the defining moments in Taiwanese history, NGOs and rights groups at stalls around the perimeter of the premises encouraged attendees to think about how certain social issues can still be improved. GongSheng228 (共生音樂節) has been organized by local students and activists each year on the same day since 2013. This year’s event ran from 3 p.m. to 9 p.m. and the theme was “heteroglossia” (眾聲喧嘩) to reflect the numerous, often divergent opinions on how Taiwan can achieve transitional justice.

On February 28 1947, the Kuomintang government opened fire on a group of demonstrators following a dispute between one cigarette vendor and official authorities. The incident marked the beginning of the reign of the KMT’s military dictatorship, during which tens of thousands of civilians were arbitrarily imprisoned, disappeared or killed.

Since the country’s democratization, continually increasing attention has been given to the injustices served by the dictatorship, and how the government now can right previous wrongs and heal historical wounds. The independent Transitional Justice Commission was established in 2018 to conduct historical investigation into the matter in an attempt to bring closure to the families of victims, and offer reparations to those harmed.

In the middle of Thursday’s event, two hosts took to the stage to read a list of names of those killed under the reign of tyranny. The moment added a more personal touch to an incident that is often only thought of in terms of facts and figures.

The ongoing battles faced by Taiwan’s indigenous populations were also highlighted in a set of speeches, and some members held traditional ceremonies over the course of the afternoon. The Indigenous Historical Justice and Transitional Justice Committee offered visitors information about its current progress and activities at one stall, accompanying groups promoting labor rights, the settlement of ill-gotten political party assets, as well as a number of international issues including human rights in Tibet.

Some vendors encouraged attendees to learn about Taiwan’s historical struggles via specially-designed board games, while others sold books and comics depicting the 228 incident and the period of White Terror.

Those wishing to make a donation so that GongSheng228 can happen again next year can do so via its zeczec page. 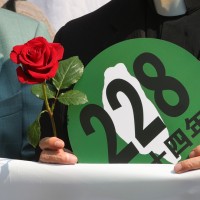 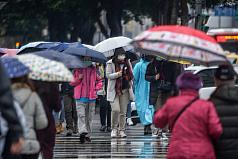 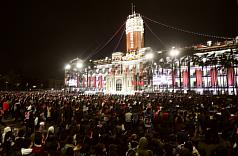