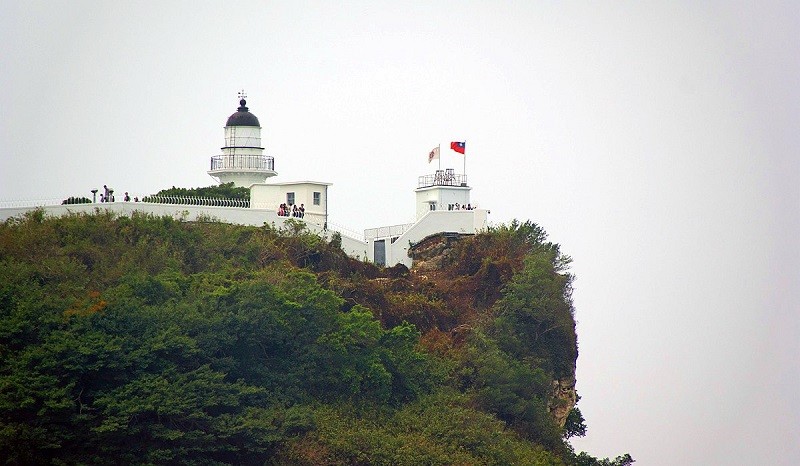 The geology of the park is dominated by coral limestone, providing clear evidence of the land uplift of Taiwan.

The Qihou Lighthouse and Qihou Fort on Qihoushan are ancient remains that have witnessed the progress of an important part of Taiwan’s history. The Qihou Lighthouse, rebuilt during Japanese rule, commands a bird's-eye view of Kaohsiung Harbor. The architecture of the Qihou Fort, built in the Qing Dynasty, is a mix of Chinese and western styles.

The Zuoying old city located within the park was a castle constructed in the Qing Dynasty. The north gate built with the hexagonal alignment is the only city gate with door guarding gods in Taiwan.

Thanks to longtime military control, this park, characterized by its coral reef ecosystem, has completely preserved the natural resources and rich ecological diversity the park has been blessed with.

The most representative is the Formosan macaque, which live in a matrilineal society with clear social hierarchy. People visiting Shoushan are advised not to feed them, come into contact with them, or provoke them. 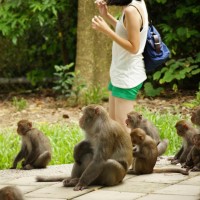 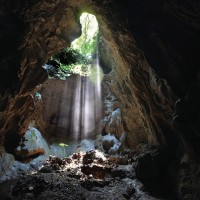 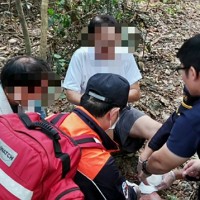 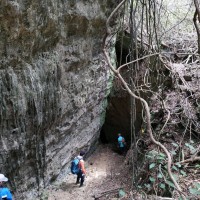