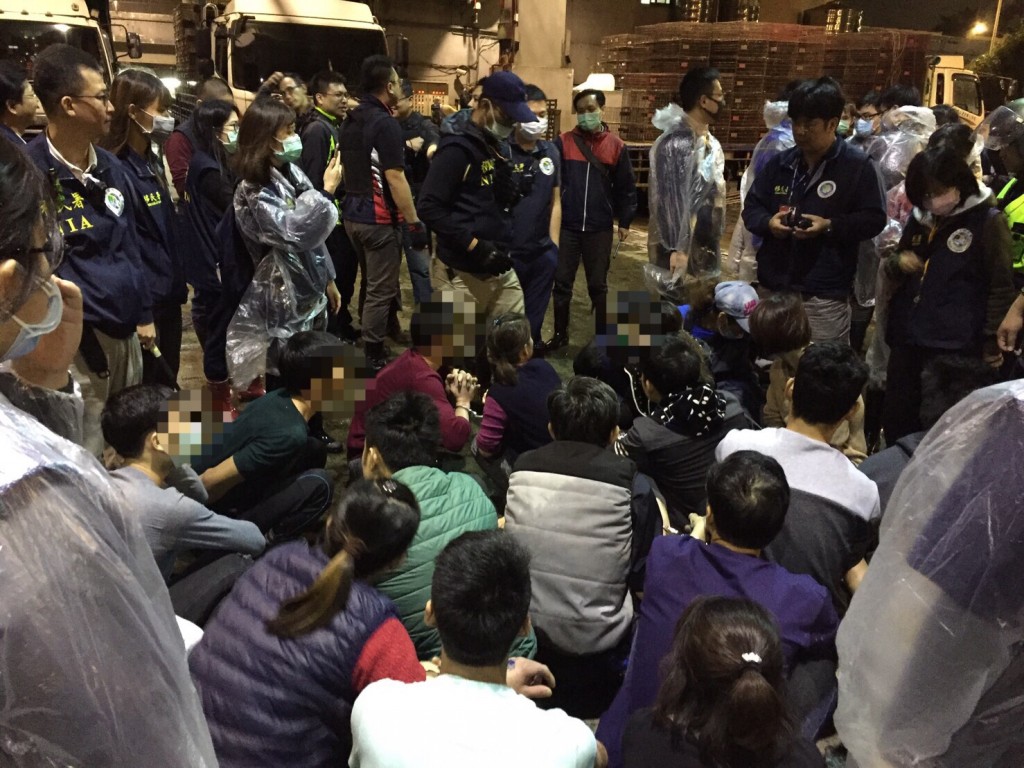 TAIPEI (Taiwan News) -- Last night (Feb. 26), 22 unaccounted for Vietnamese migrant workers and tourists were arrested at a poultry slaughterhouse in Taipei, according to the National Immigration Agency (NIA).

The NIA recently received a tipoff that there was a large number of foreign nationals suspected of working illegally in a slaughterhouse in Taipei's Wanhua District. It was suspected that they were a large group of Vietnamese migrant workers, some whom had ostensibly come to Taiwan for "sightseeing" via the "Kuan Hung Pilot Project" (觀宏專案) e-visa program.

In the facility, the workers were allegedly involved in slaughtering, cleaning, and handling chickens and ducks. Late last night, after several days of investigation, over 100 officers from various units arrested 18 unaccounted for migrant workers and four tourists who had overstayed their visas. The slaughterhouse had been closed for two days during the Lantern Festival, and faced with the coming 228 Peace Memorial Day holiday, there was a large market demand for poultry. As a result, the slaughterhouse took a risk and hired illegal migrant workers, both male and female, and employed them during the night shift from 10 p.m. to 6 a.m. to try to avoid detection.

Investigators pointed out that the slaughterhouse occupied a vast area and was close to the main transportation routes.

Before the raid on the warehouse, officers were stationed around the perimeter to prevent workers from leaping over the wall and rushing onto the highway, possibly resulting in injuries. Inside, the facility was said to be labyrinthine and the floor was covered with the blood and feathers of chickens and ducks. On the first floor, inspectors said the stench of excrement was overpowering, and the building was littered with slaughtering equipment and cutting tools. On the second floor, agents encountered endless rows of chicken carcasses on hooks awaiting further processing.

Fearing the workers would flee in panic and endanger their safety, a total of 119 officers were deployed in the operation. Part of the team first secured the perimeter, before the rest rushed in to apprehend the suspects. The NIA is actively promoting a policy to encourage migrants to turn themselves in within a certain timeframe in exchange for more lenient punishment. From Jan. 1 to June 30 of this year, those who turn themselves in will only face a fine of NT$2,000 and will not be taken into custody or face additional punishment, and the period in which they are prohibited from re-entering the country will be reduced.

However, those who are arrested will be held in detention, required to pay stiffer fines, and will be barred from re-entering the country for a longer period. 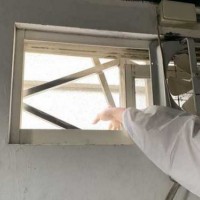 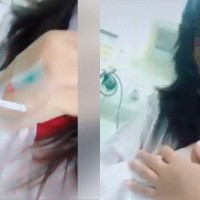 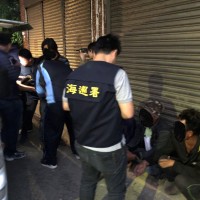 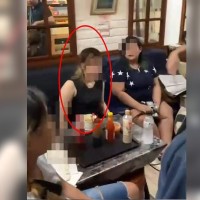