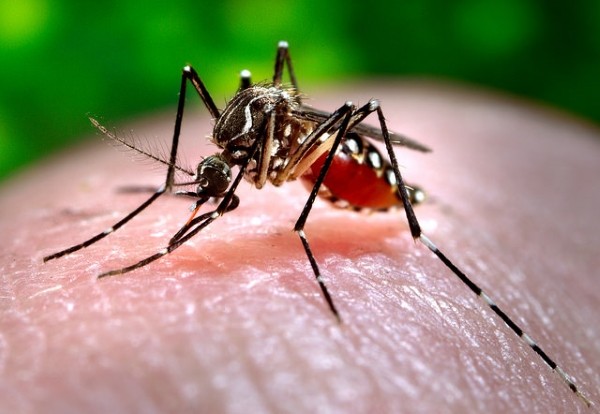 TAIPEI (Taiwan News) – Members of the public are advised to take precautions against mosquito bites before visiting the Philippines, after Taiwan confirmed the first imported dengue cases this year from the Southeast Asian country last week.

A dengue cluster was reported with three confirmed cases, who traveled together to Cebu among other cities of the Philippines on Feb. 1 for religious purposes. They were part a group tour from central Taiwan comprising 11 members, said the Center for Disease Control.

Three members of the group started to develop symptoms of fever, headache, and muscle pain on Feb. 13 and 14. The patients were confirmed to be infected with the dengue virus between Feb. 18 and 20.

A total of 65 imported cases of dengue were reported in Taiwan this year as of Feb. 25. Most of them were contracted in Southeast Asian countries, including Vietnam, Indonesia, and the Philippines, according to CDC.

The Philippines has reported 18,000 dengue cases this year as of Feb. 2, with 75 deaths. Indonesia also has seen more than 23,000 dengue cases, with 207 deaths. Notably, nations such as Singapore, Vietnam, Malaysia, Thailand, China, Cambodia, and Laos are also experiencing a severe spike in dengue cases, with the number of cases doubling over the same period last year. 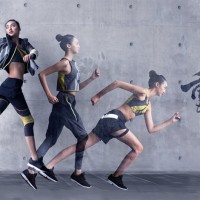 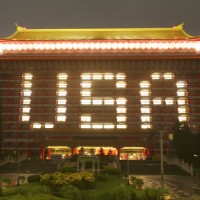