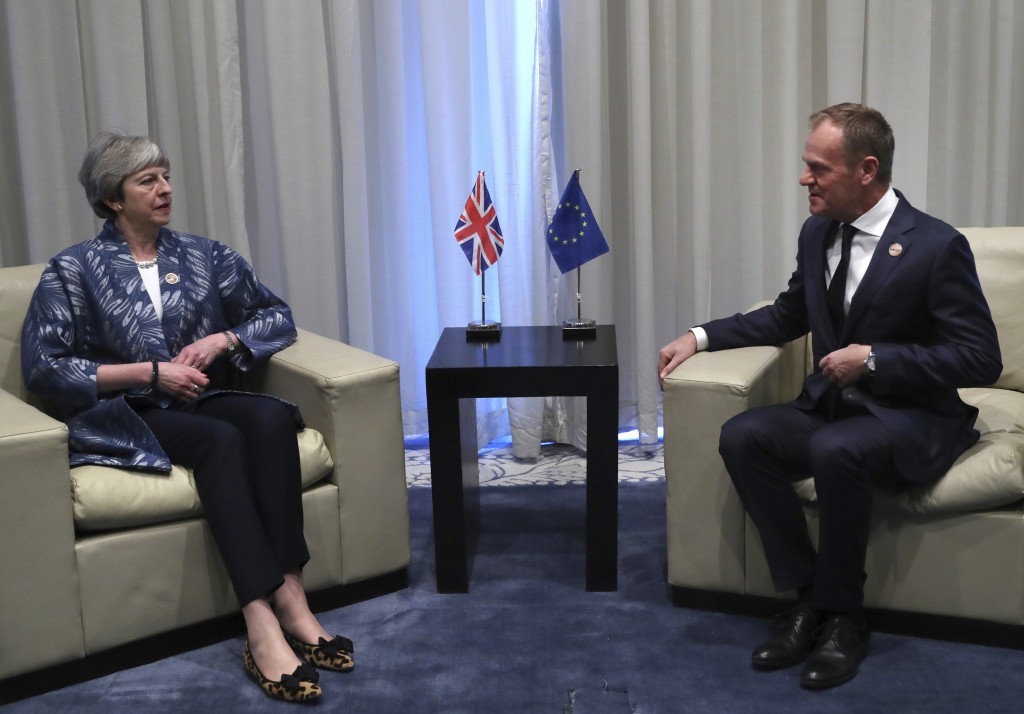 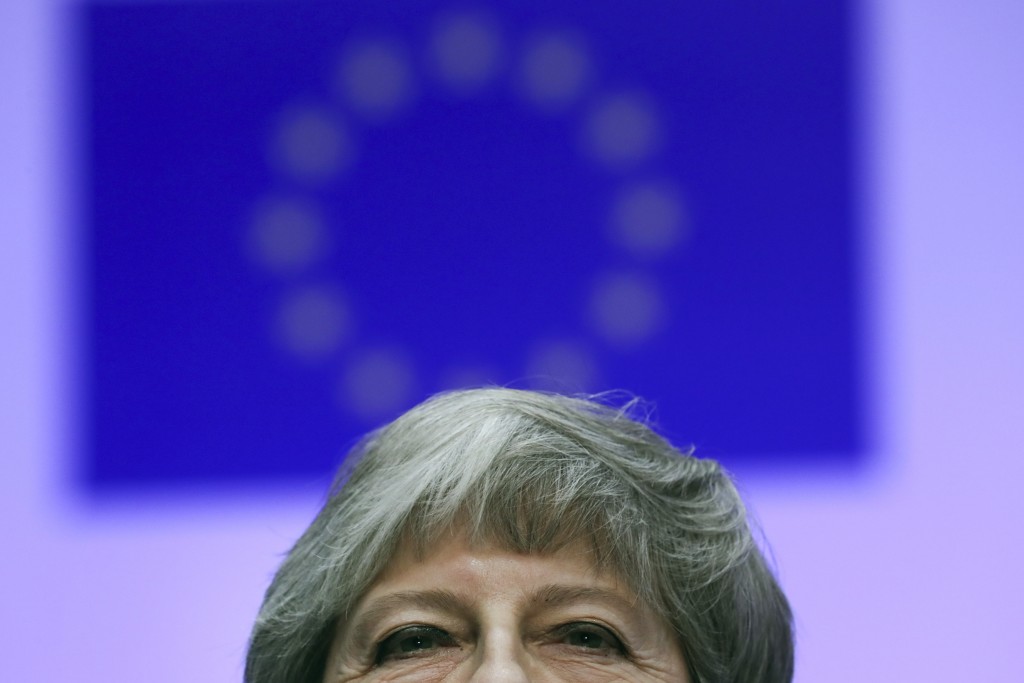 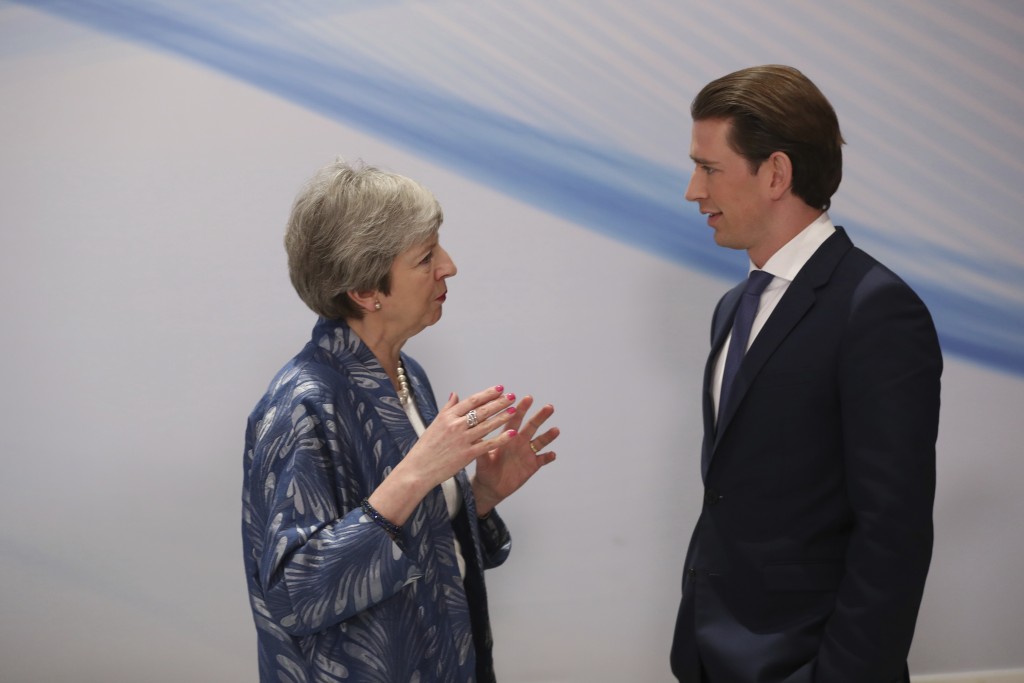 European Council President Donald Tusk says that the chances of a Brexit deal being sealed are receding and he is urging British Prime Minister Theresa May to request that the negotiations be prolonged.

Tusk said Monday that "it's clear that there is no majority in the House of Commons to approve a deal."

He said: "I believe that in the situation that we are in, an extension would be a rational solution."

He added that May's 27 European partners would show "maximum understanding."

British Prime Minister Theresa May is under pressure to delay the country's departure from the European Union, after she postponed a vote in Parliament on her Brexit deal with the bloc.

May is holding meetings with EU leaders including German Chancellor Angela Merkel on Monday at an EU-Arab League summit in the Egyptian Red Sea resort of Sharm El-Sheikh, as she seeks elusive changes to the U.K.-EU divorce agreement.

Britain's Parliament has rejected the deal once, and May has just over a month to get it approved by lawmakers before Britain's scheduled departure day of March 29. May says a new vote won't be held this week and could come as late as March 12.

A group of lawmakers will try this week to force the government to delay Brexit.