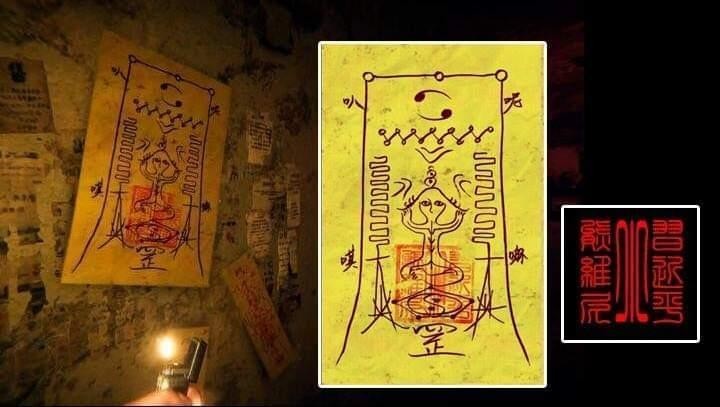 TAIPEI (Taiwan News) -- After outcry from Chinese netizens and being removed from the China market for having mocking references to Chinese President Xi Jinping, sales of the new Taiwanese horror video game "Devotion" have actually accelerated to 1 million units and it has become the top game on Steam within less than a week since its launch

On Tuesday (Feb. 19), "Devotion" (還願), a game developed by Taipei-based studio Red Candle Games (赤燭), was officially released on the Steam platform and immediately took the online gaming community by storm. It even beat popular games such as "Overwatch" and "PUBG" on the streaming site Twitch, where it has already logged over 1,500,000 viewer hours.

On Saturday (Feb. 23), Chinese netizens discovered that a scene of the game contained a Taoist talisman hung over the wall carrying a seal script reading from right to left “Xi Jinping Winnie the Pooh”(習近平小熊維尼) in an ancient style of Chinese writing. In retaliation, over 9,000 Chinese netizens posted a negative review of the game on Steam, while the majority of the nearly 600 reviews in English were positive.

That day, the Red Candle team issued a statement saying that when they were making a prototype for the the game, they often included popular internet terminology as temporary content. However, due "version synchronization problems" not all of these references had been deleted, which was "really unexpected." Closeup view of talisman and chop on far right which reads "Xi Jinping Winnie the Pooh." (Image from dcard.tw)

The team added that, "This is not the position of Red Candle, nor the intention of this work. The group should take responsibility, even in the case of actions taken by individuals. We deeply apologize for hurting everyone."

Chinese gamers were further enraged when they discovered reference to the name “Baozi,” (包子) another nickname for Xi Jinping, who has been called “Steamed Bun Xi” (習包子). A newspaper page visible in the “Devotion” game environment mentions a criminal called “Baozi”who attacked elementary school children.

On Saturday night, after considerable backlash posted in the Steam game reviews, and a general boycott among Chinese gamers, Red Candle on Facebook issued a more formal apology, in which they also confirmed that the game has been removed from Steam’s platform in the China region. Reportedly, the partnership between Red Candle Games and its Chinese distributor has been terminated, and a Taiwanese investor operating in Shanghai has also cut ties because of the fallout surrounding “Devotion’s” release. Nevertheless, sales of "Devotion" on Steamspy, a site which monitors data about games on the Steam platform, shows sales have shot up dramatically and the game has become Steam's top seller over the past few days, reported 4Gamers. A screenshot from Steamspy's paid membership interface posted on 4Gamers shows that sales of "Devotion" have reached 1,122,00 units.

The report credited the Taiwanese gaming community and international media attention for boosting sales of the game. Currently SteamDB, another site that tracks data on Steam games, also shows over a million downloads of the game. Trailer for the game: 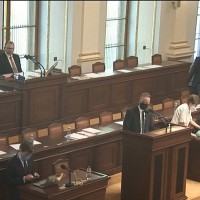