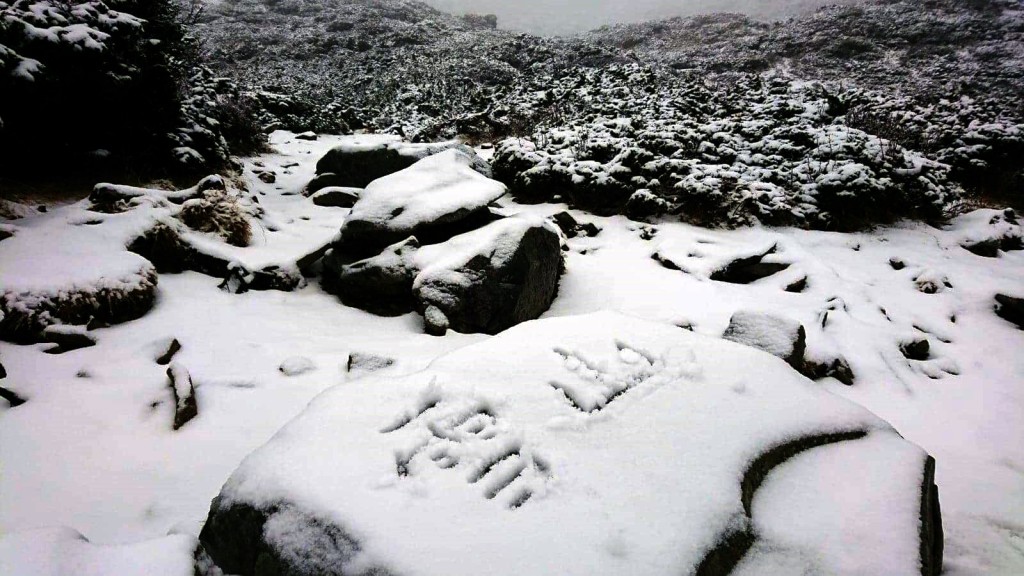 TAIPEI (Taiwan News) -- As a continental cold air mass blasted into Taiwan from China, Taiwan's second tallest peak Xueshan saw 10 centimeters of snow yesterday (Feb. 24), while Yushan and Hehuanshan did see some snow flakes and ice, but did not report any accumulation.

Xueshan saw approximately 10 cm of snow accumulation at elevations over 3,500 meters yesterday, according to Cheng Jui-chang (鄭瑞昌), deputy director of the Shei-Pa National Park management office. Cheng said that snow had fallen above the 8.9 kilometer mark the mountain's hiking trail, while Sanliujiu Lodge (369 Hut) only saw rain and no snow accumulation had been reported.

Due to the unusually warm winter weather, Cheng said that the first snow of the winter did not fall on Xueshan until January, setting the record for the latest snowfall since the Snow Valley Observatory had been erected in 2009. Shei-Pai National Park officials advised those planing to climb the mountain in the snow to pay attention to weather reports and follow the directions of the snow season instructors (volunteers) in Shei-Pa National Park. Meanwhile, although snow had been expected on Yushan and Hehuanshan as well, the results were disappointing. The Central Weather Bureau (CWB) reported that a mixture of snow and rain fell on Yushan from 12:10 p.m. to 13:40 p.m. yesterday, with 2.5 millimeters of rain recorded, but no snow had accumulated.

Although the temperature hovered between 1 and 2 degrees last night, Hehuanshan only saw graupel, which later turned into rain. The only snow Hehuanshan has seen this winter so far was on Jan. 21.

The CWB predicts that the cold air mass will start to weaken today. However, the weather in northern and northeastern Taiwan will continue to be cool due the affects of a northeastern monsoon.

The low temperature in northern and central Taiwan will hover between 14 and 16 degrees, while the rest of Taiwan will see lows of between 18 and 20 degrees. Conditions will be drier today, with only eastern Taiwan and mountainous areas of northern Taiwan likely to see brief showers, while the rest of the country will see partly cloudy to sunny skies. 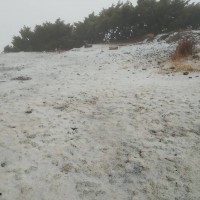 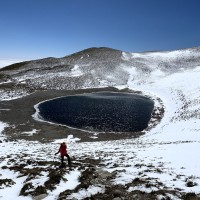 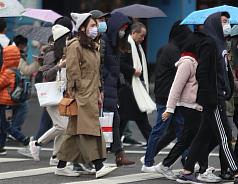 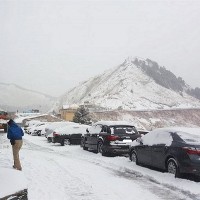 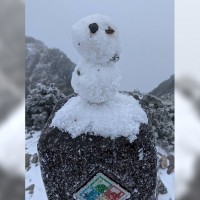