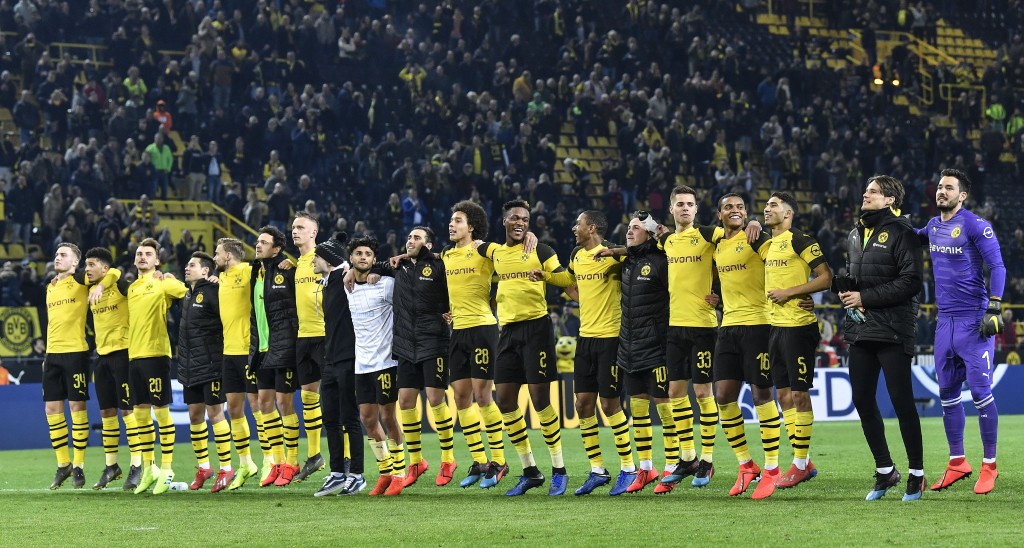 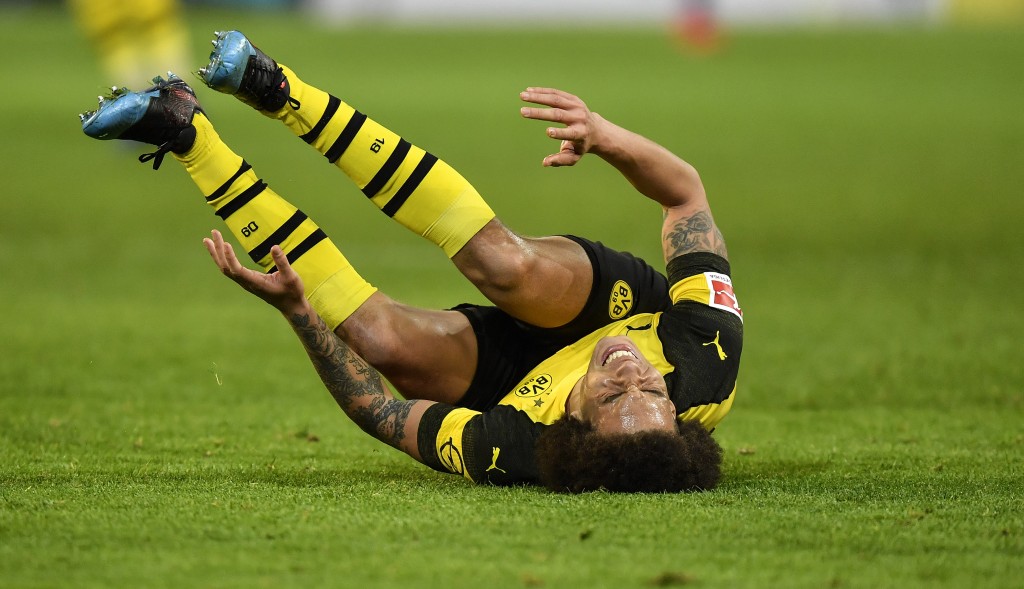 BERLIN (AP) — Borussia Dortmund held on to get its Bundesliga title challenge back on track with a 3-2 win over Bayer Leverkusen on Sunday.

Mario Goetze scored the winner on the hour-mark to give Dortmund its first victory in four league games and keep the side three points ahead of his former club Bayern Munich, which had moved level with a 1-0 win over Hertha Berlin on Saturday.

Leverkusen had been on a four-game winning run under new coach Peter Bosz, who was fired by Dortmund in December 2017.

Dortmund, which was leading the Bundesliga by nine points at one stage, was without a win in five games across all competitions.

Eintracht Frankfurt won 3-0 at Hannover in the earlier game.