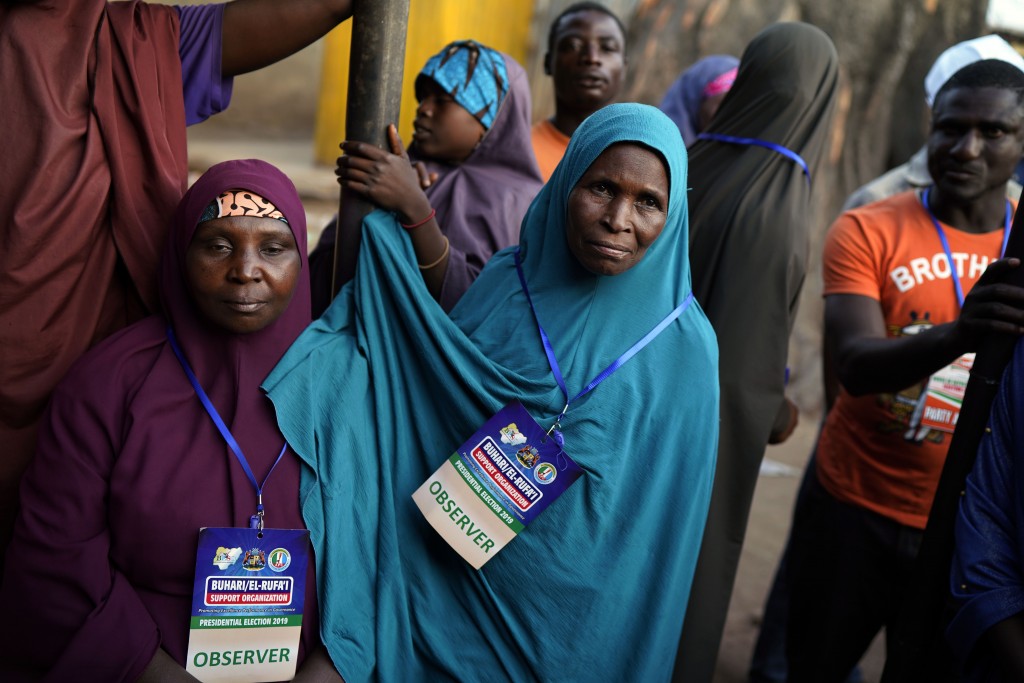 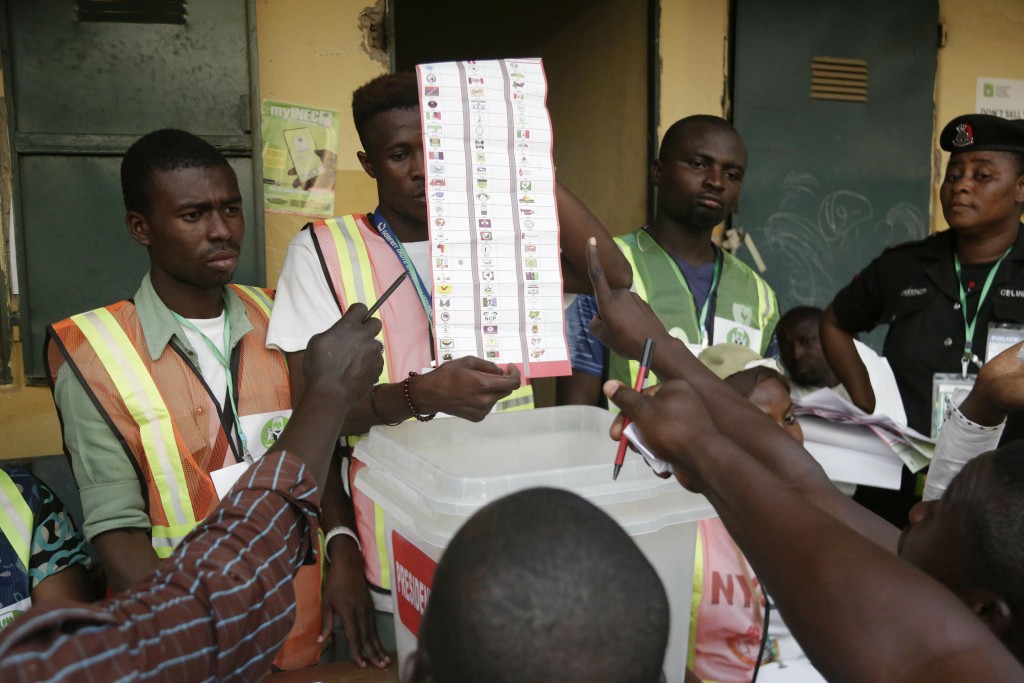 YOLA, Nigeria (AP) — Vote counting continued Sunday as Nigerians awaited the outcome of a presidential poll seen as a tight race between the president and a former vice president.

Although voting was peaceful in most areas of Nigeria Saturday, there were a few outbreaks of violence in the vast West African country and many reports of delays at polling stations.

Many polling stations stayed open after dark to allow people waiting in line to vote. More than 72 million were eligible to vote in the election.

Amid the delays, it's unclear when a winner will be announced.

President Muhammadu Buhari, who won election in 2015, is seeking his second term. His main rival is former vice president and businessman, Atiku Abubakar.