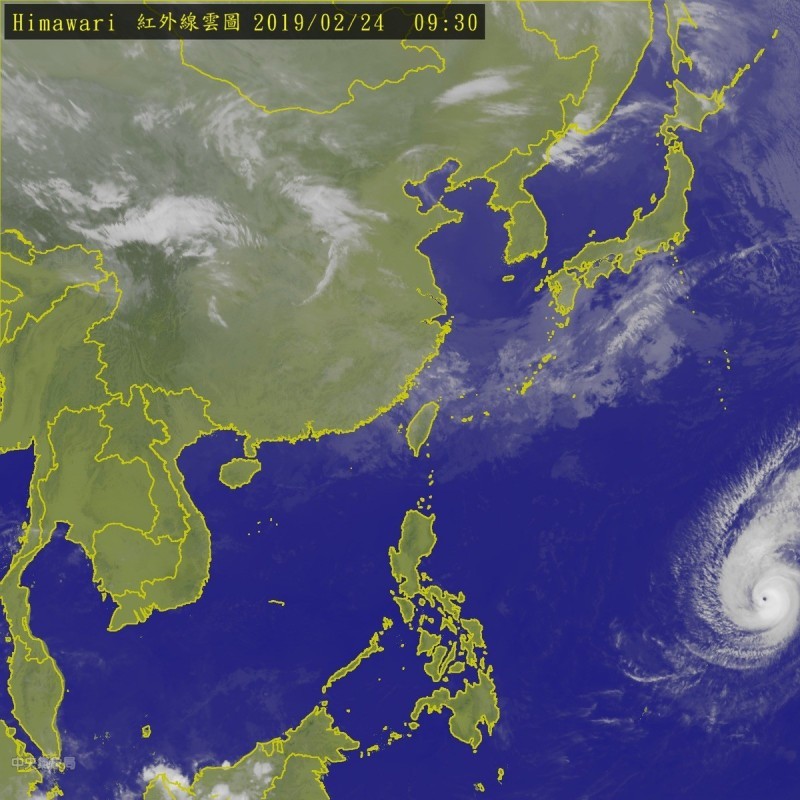 TAIPEI (Taiwan News) – After striking the Federated States of Micronesia earlier this week Typhoon Wutip in the Pacific Ocean is giving the island of Guam a mild lashing as it powers towards East Asia.

Wutip reached a level of strength on Saturday night to be upgraded to a super-typhoon. According to Accuweather, Wutipis now the strongest typhoon ever recorded to form during the month of February in the Western Pacific, surpassing the typhoon Higos that formed in 2015.

Currently a category four storm, winds around Wutip are reaching speeds of between 65 and 95 km per hour. The center of the typhoon is traveling approximately 9 km per hour in a northwest direction.

Wind speed around the eye is approximately 249 km per hour as of Sunday, surpassing the maximum velocity of 2015 storm Higos, according to reports.

While it is rare to have a typhoon in February, the storm is expected to reach its peak during over the current 48 hour period and in which it may reach a category five ranking, reports AP.

However, forecasts suggest it is unlikely to seriously impact Taiwan or the Philippines, although both countries remain potential targets for the approaching storm. 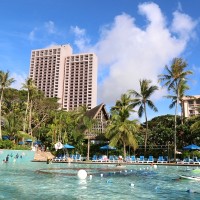