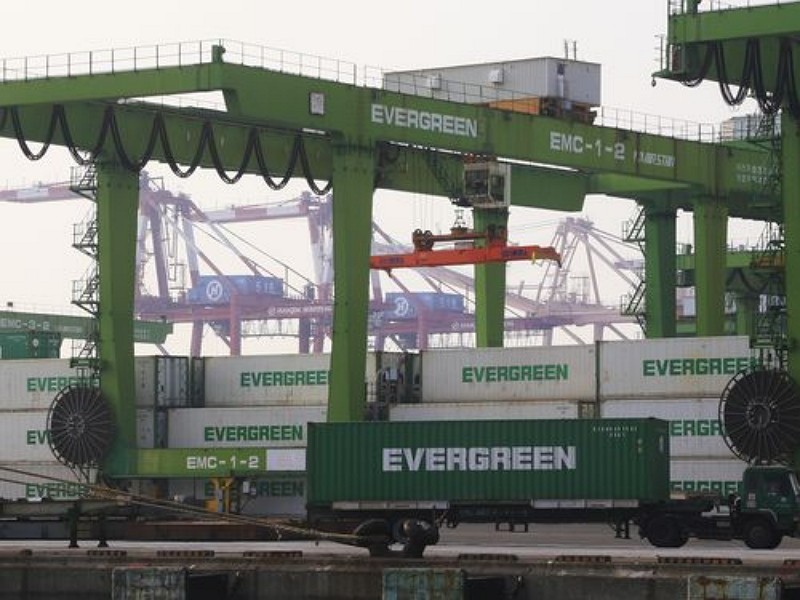 According to data compiled by the MOEA, export orders placed with Taiwanese firms in January fell 6.0 percent from a year earlier to US$40.49 billion after a 10.5 percent fall in December and a 2.1 percent drop in November.

On a month-on-month basis, the January figure was down 6.7 percent and after seasonal adjustments, it was also down 0.8 percent, the data indicates.

The MOEA said that due to trade tension between the United States and China that continued to create uncertainty over global demand, coupled with the slow-season effect in the electronics industry, Taiwan's exporters saw their orders affected.

Due to a fall in flat panel prices, optoelectronics makers suffered an 11.4 percent year-on-year decline in export orders, which totaled US$1.90 billion for the month, the data shows.

The United States remained the biggest source of export orders for Taiwan in January, placing US$11.18 billion in orders with Taiwan-based companies, down 5.3 percent year-on-year, according to the MOEA. Export orders from China/Hong Kong fell 14.1 percent from a year earlier to US$9.80 billion, and orders from Europe fell 1.4 percent to US$8.63 billion, the ministry said.

Orders from members of the Association of Southeast Asian Nations dropped 14.0 percent from a year earlier to US$3.65 billion and export orders placed by Japanese buyers were down 2.1 percent year-on-year to US$2.27 billion, the ministry added.

Lin Li-chen (林麗貞), director of the ministry's Department of Statistics, said the fall in January's export orders was more moderate than in December and also smaller than the previously expected 10.5 percent.

Lin said she expected export orders to bounce back in the second quarter with the slow-season effect fading, but noted that the trade friction between Washington and Beijing could continue to create uncertainty for global demand if the two sides fail to resolve their disputes.