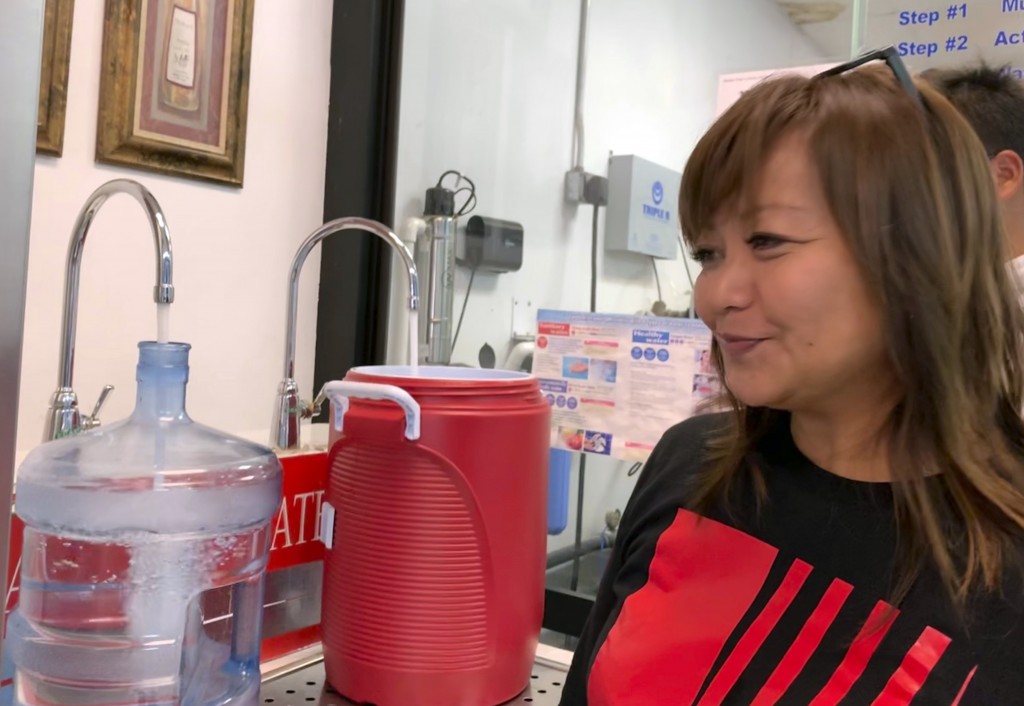 HAGATNA, Guam (AP) — Guam remains under a tropical storm warning as a typhoon is expected to pass south of the Pacific U.S. territory.

Wutip is a Category 3 typhoon as it tracks northwest. The weather service says the closest it will get to Guam is about 160 miles (257 kilometers) southwest on Saturday evening.

Residents are bracing for dangerous winds and surf. Shelters are open for those whose homes can't withstand damaging winds.