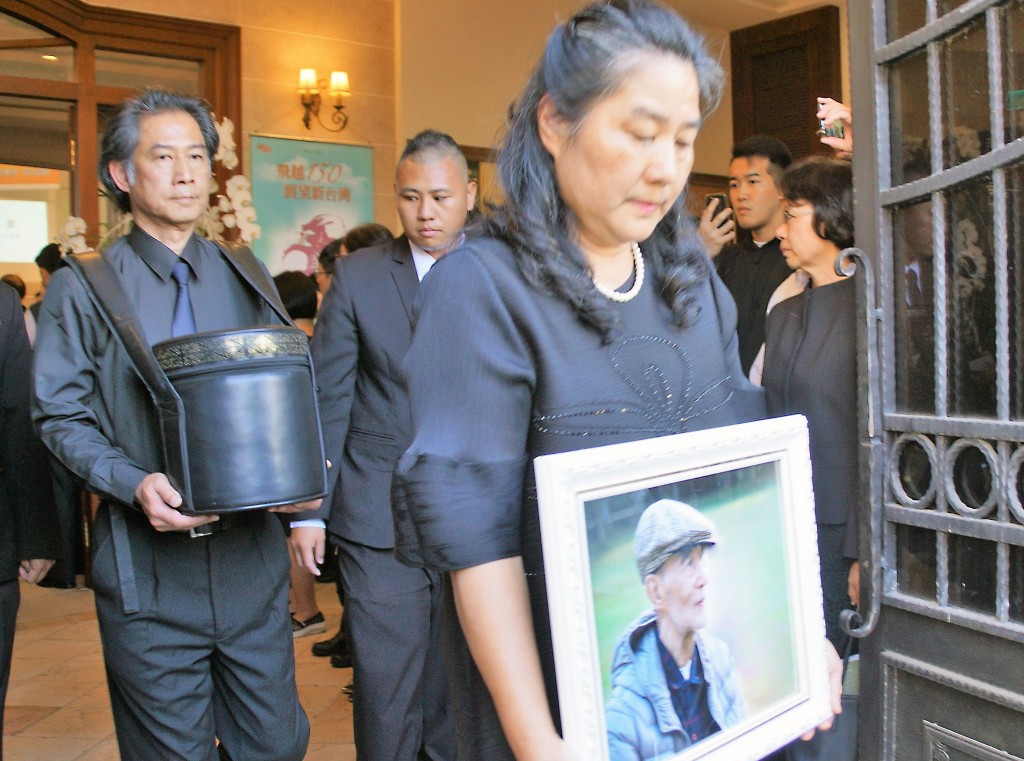 A memorial service for Kao, who passed away last week at the age of 89, took place in Kaohsiung Friday. The reverend played a key role in helping dissidents and human rights activists during the Kuomintang’s Martial Law rule and even spent four years in prison.

Writing on Facebook, the president said Kao had been a predecessor and an elder of the Taiwanese democracy movement, and that all the suggestions he had made, amounted to an expression of his love for the country. Today’s democracy had been achieved by the lifelong blood and tears of people like Kao, she wrote.

After the opposition Democratic Progressive Party won a presidential election for the first time in 2000, the Presbyterian leader was appointed senior adviser to President Chen Shui-bian (陳水扁), who was present at Friday’s service.

He recently spoke out against same-sex marriage and co-signed an open letter calling on President Tsai to refrain from seeking a second term in next year’s presidential election.