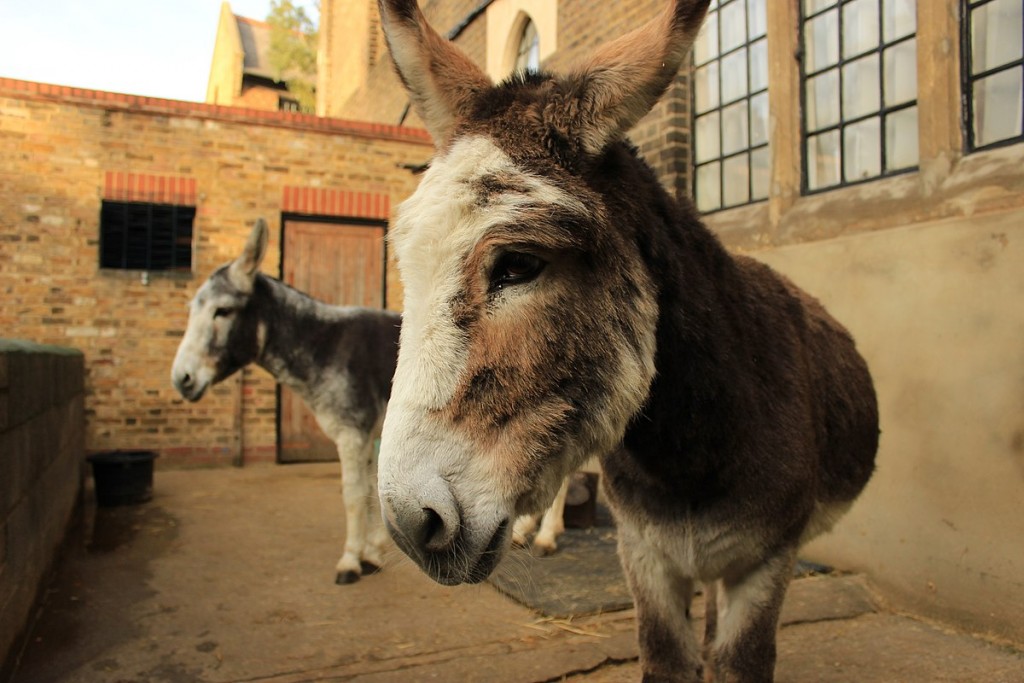 TAPEI (Taiwan News) – There are fears that the rampant demand for a particular traditional Chinese medicine made from donkey hide could threaten to drive some species, like those in Brazil to near extinction.

The donkeys are in massive demand across China for their hide, which is boiled as part of a process to create a substance called “ejiao” (阿膠). In traditional Chinese medicine, the gelatinous ejiao is said to improve health, reverse aging, nourish one’s yin (陰), treat menstrual pain, insomnia and also serve as an aphrodisiac.

Just one year ago, Brazilians were upbeat about the prospect of selling the donkeys to China, as advances in technology had made raising or investing in the country’s massive livestock of donkeys unprofitable.

Now, however, it seems that the Chinese appetite for “ejiao” has exceeded the expectations of market analysts, and some are fearful that at the current rate, China’s voracious appetite for the equines could threaten the long term existence of some breeds.

To illustrate just how rapidly demand has increased, in 2016, Brazil exported 24,198 tons of donkeys to China. In 2018, donkeys exported to China and Vietnam amounted to over 226,000 metric tons.

In addition to the to the China’s unsustainable demand, which has already gutted donkey population across Africa, authorities in Brazil have also reportedly discovered that many donkeys being exported to China are kept in cruel conditions, with some dying of starvation and dehydration while in holding, reports Liberty Times.

In fact, recent anonymous tips from the public to the police in several parts of Brazil revealed that Chinese exporters are intentionally starving the donkeys before and during their journey, because slaughtering them beforehand and using refrigerated transport requires more certification and is more expensive.