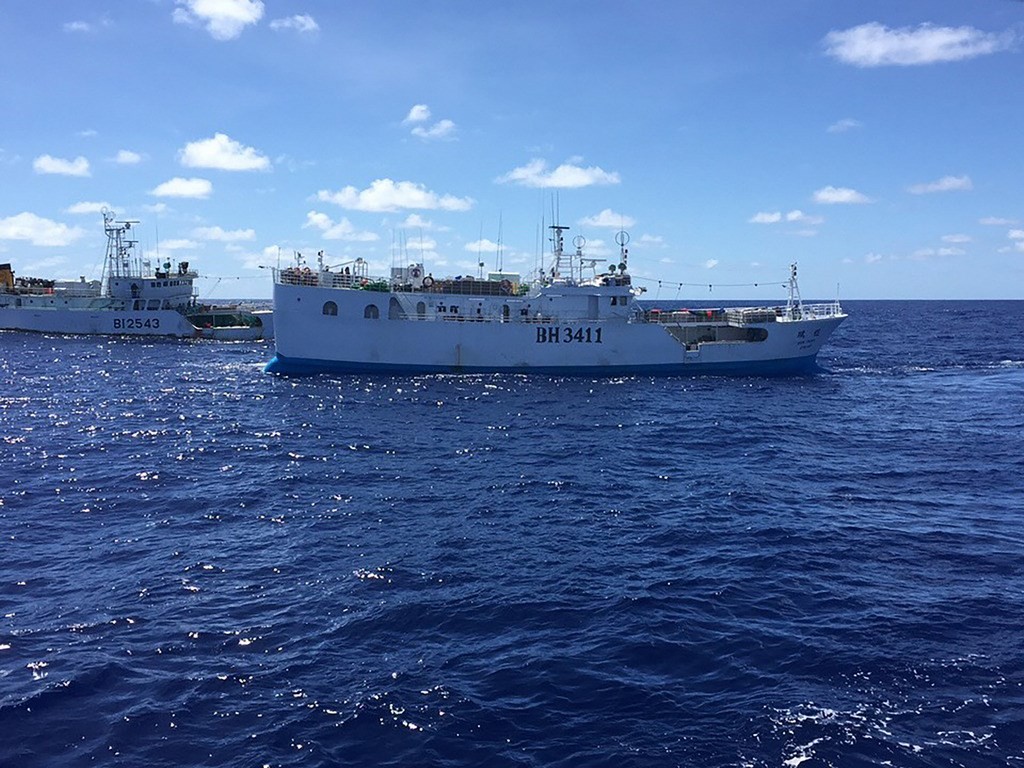 TAIPEI (Taiwan News) – After a violent incident erupted on a Taiwanese fishing vessel early Feb. 20, there are reports that two men have died and that as many as six people may be missing at sea.

News reports paint a frantic and confusing picture of the situation happening in the Indian Ocean aboard a Taiwanese fishing vessel, the Wen Peng (穩鵬號), which has reportedly been commandeered by a murderous chief officer.

On Feb. 21, the Central News Agency reported that one Filipino fisherman was killed and another seriously injured in a knife attack by the ship’s chief officer. A later report from Channel News Asia states that two people were killed.

Some crew members barricaded themselves in part of the ship, and others jumped into the ocean to get away from the attacker.

The incident was first reported on Wednesday, describing a fight between two Filipino crew members who did not get along with each other that led to one of them being killed, and his body thrown overboard. Several crew members then reportedly jumped overboard to flee the attacker.

However, a statement from the Taiwan Fisheries Agency paints an even more grim picture of the incident. "A fight broke out when the chief officer hacked two of his crew to death in a disciplinary action dispute," said the statement, suggesting the fight occurred in response to the murders.

Two other Taiwanese ships in the area, the Hung Fu 88 and the Shang Feng 3, were instructed to assist with retrieving the men who jumped overboard in fear for their lives.

On the evening of Feb. 21, CNA reported that the three Taiwanese crew members had been safely rescued by the Shang Feng including the captain, the chief engineer, and an observer, who was on board.

The ship reportedly had a crew of 24 crew members, with 10 Filipinos, 11 Indonesians, and three Taiwanese. The report says that 11 men jumped into the sea following the deadly brawl.

The chief officer has reportedly taken control of the abandoned vessel and as of Thursday evening, there were “three other injured foreign crew members” on board with him, and possibly others.

A Taiwanese Coast Guard vessel has been dispatched to commandeer the vessel and provide assistance with rescue operations, but it will take almost two weeks to arrive.

The most recent report from CNA, made Friday, Feb. 22, said that there was contact with someone on board the Wen Peng around 11:00 a.m. The chief officer is reportedly still unstable, acting erratically, and threatens anyone who approaches the bridge of the ship.

Just last week, five Filipino fishermen were lost to sea after a fire occurred on a Taiwanese fishing vessel in the Atlantic Ocean near the Falkland Islands.