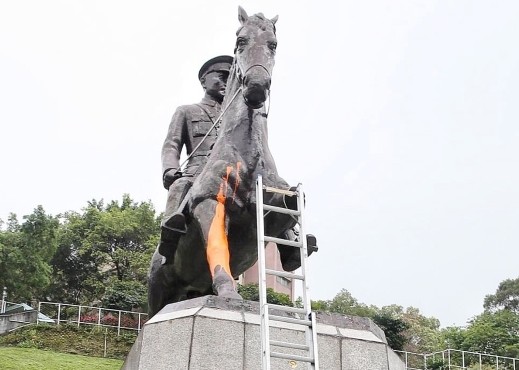 TAIPEI (Taiwan News) -- The leg of an equestrian statue of Chiang Kai-shek (蔣介石) was cut off by college students early this morning on the campus of National Chengchi University (NCCU) to retaliate against vandalism committed by a pro-China group on the 228 Peace Memorial, reported Liberty Times.

At 2 a.m. this morning, 10 college students cut off the left leg and splashed red paint on the right leg of bronze statue of a horse being ridden by Chiang Kai-shek on the campus of NCCU, and issued a statement expressing their anger at the pro-China Blue Sky Action Coalition's (藍天行動聯盟) destruction of a pillar in front of the 228 Peace Memorial three days earlier. The group declared that it is ready to face legal responsibility for its actions.

After the incident, the university students involved issued a statement entitled "Relics of Authoritarianism Remain, Implement Transitional Justice" (威權歹物膏膏纏 轉型正義袂使等), in which they demanded the thorough removal of the symbols of authoritarianism on campus. They complained that the worship of the dictator continues to exist on the campus.

They said that as it stands, "Taiwanese students must continue to endure the dictatorship under the campus system and fail to learn lessons to prevent the recurrence of dictatorships."

The statement went on to say that "since the implementation of transitional justice, the dictatorial parties that oppressed the people in the past have constantly tried to block it with excuses such as 'the economy is more important' and 'economy 100 points, politics 0 points.' They have even tried to discredit transitional justice work by applying the unwarranted charge of 'spying' to promote the transition."

They wished to remind citizens that "without democracy and freedom, economic achievements will never belong to the people."

The statement went on to say that the emphasis is not only on bronze statues, but also the "special system of party, government, and army." In addition to removing the symbols of authoritarianism, the students hope that the people can understand that "authoritarianism operates through a set of systems."

Students wrote then when "one sees the relics of authoritarianism on campus, to not forget the drill instructors and China Youth Corps (pro KMT organization founded by Chiang Kai-shek)." 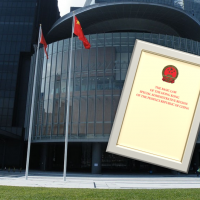 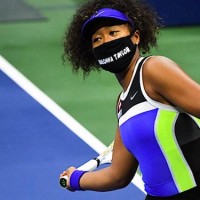 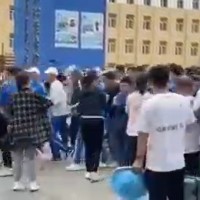