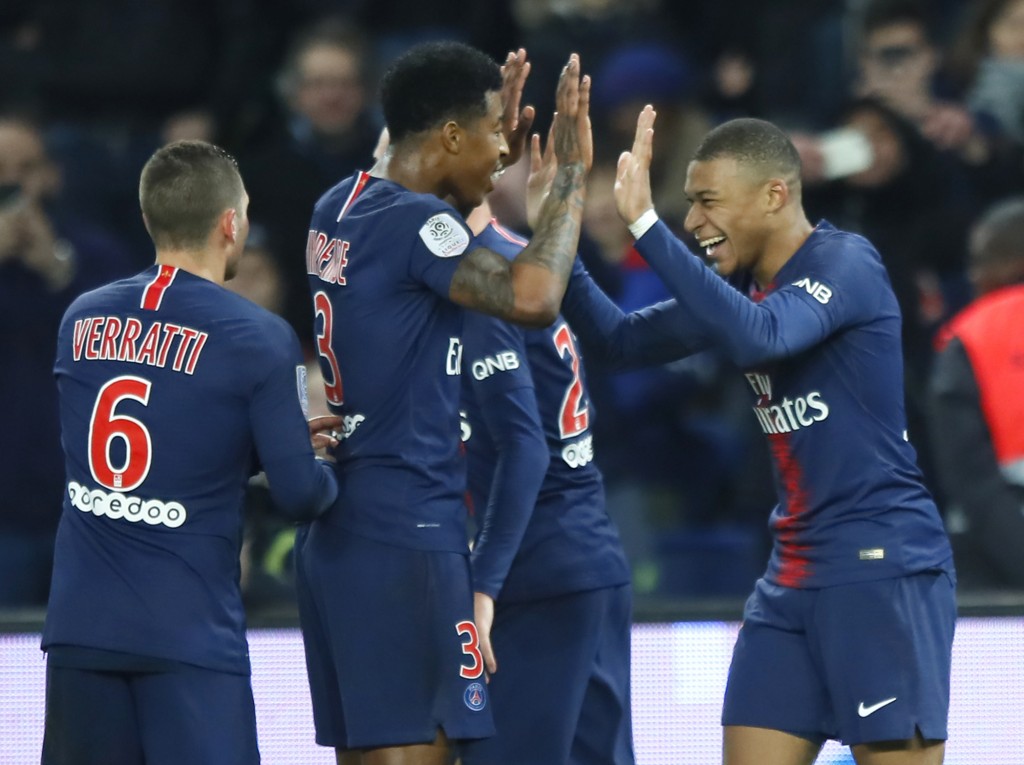 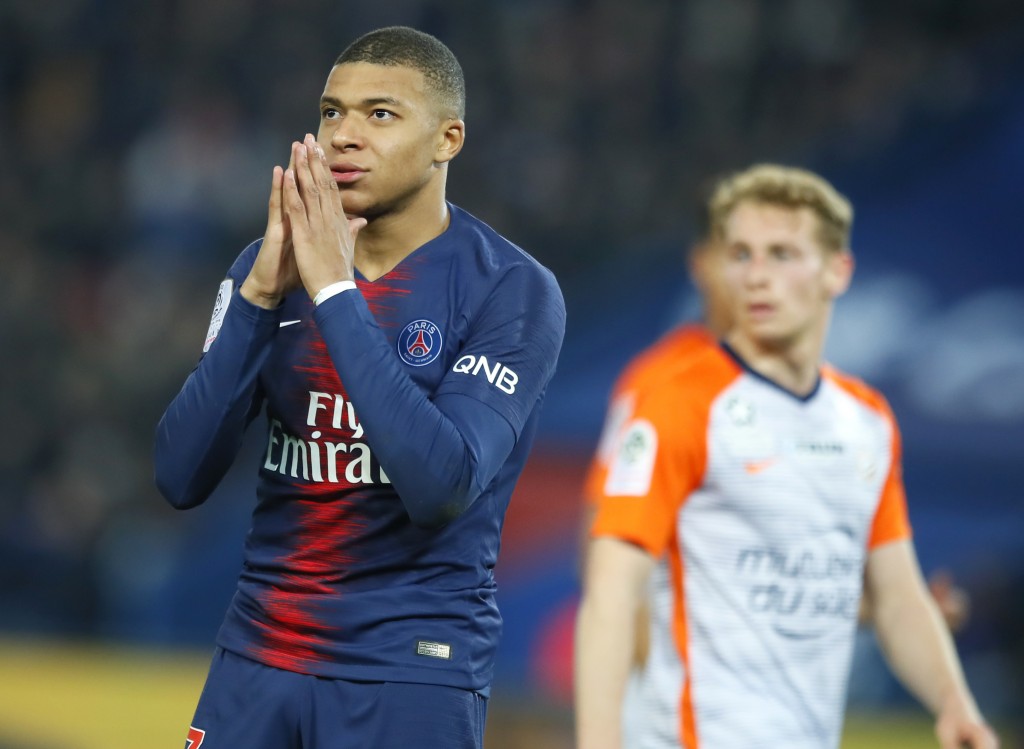 PARIS (AP) — Paris Saint-Germain has signed a multi-year deal with the French-owned hotel group Accor as its principal sponsor starting next year.

French champion PSG announced the deal in a statement on Thursday without providing financial details or how long the deal is for. French media reports estimate the deal is worth more than 50 million euros ($57 million) each year.

PSG president Nasser Al-Khelaifi, and Accor chairman Sebastien Bazin were scheduled to give more details of the partnership at a news conference on Friday.

Bazin was PSG president from 2009-11, the year Qatari backers QSI took over the club from U.S. investment fund Colony Capital.

He was a PSG shareholder before becoming club president.