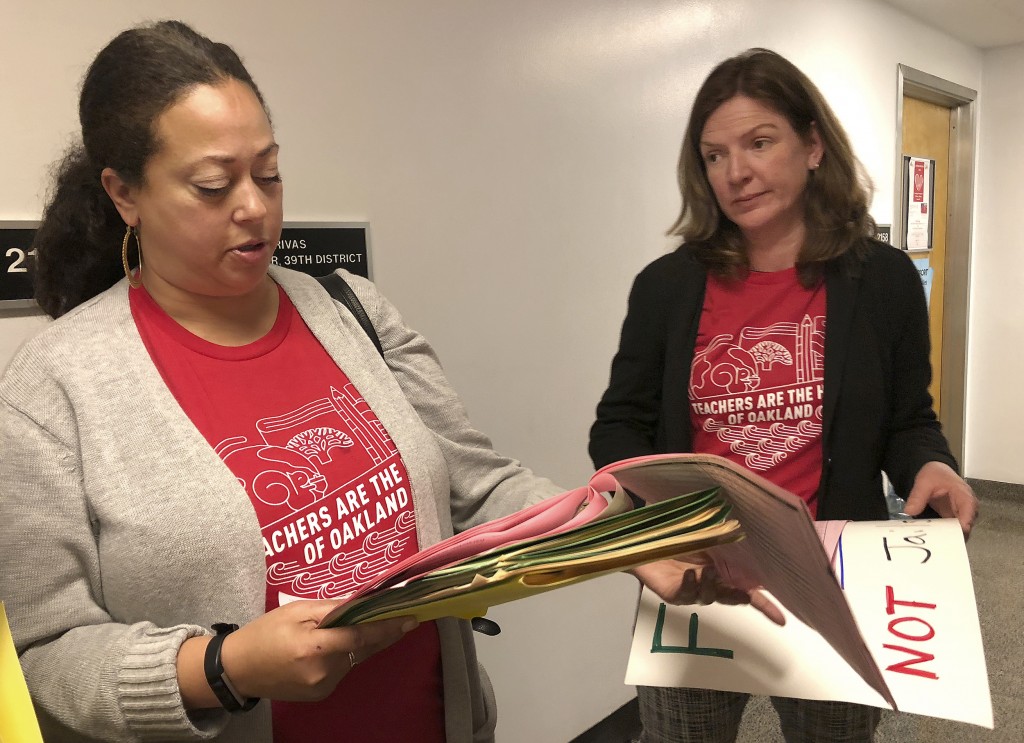 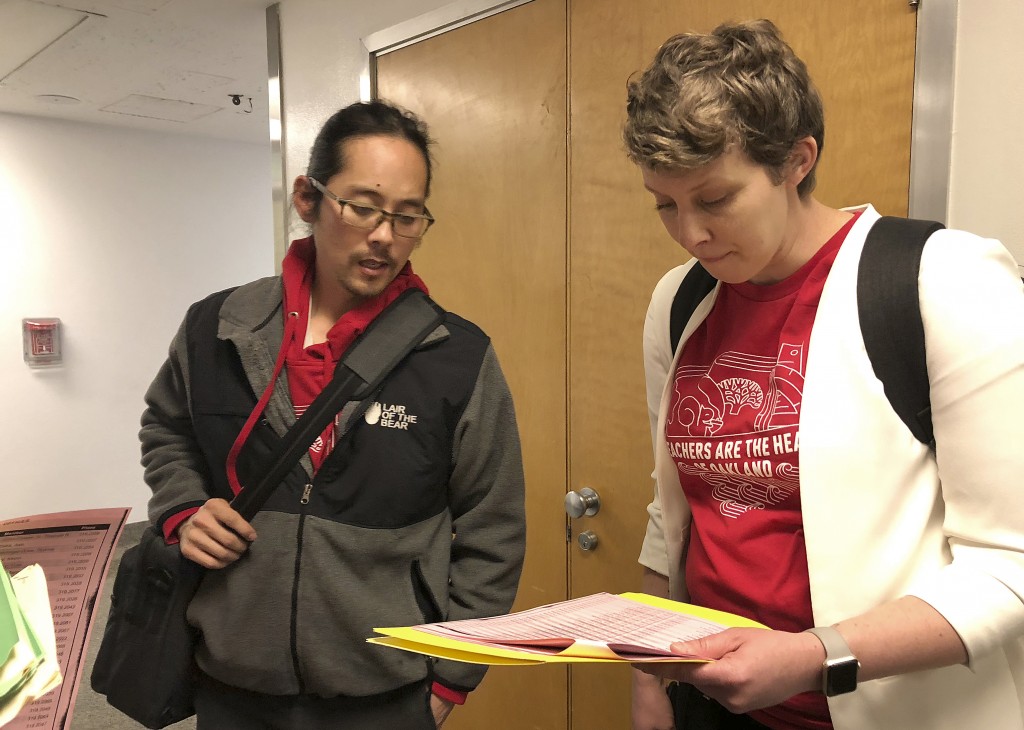 The city's 3,000 teachers are demanding a 12 percent retroactive raise covering 2017 to 2020 to compensate for what they say are among the lowest salaries for public school teachers in the exorbitantly expensive San Francisco Bay Area.

They also want the district to hire more counselors to support students and more full-time nurses.

The Oakland Educators Association called for the strike Wednesday after rejecting a proposal from the district for a 7 percent raise over four years and a one-time 1.5 percent bonus.