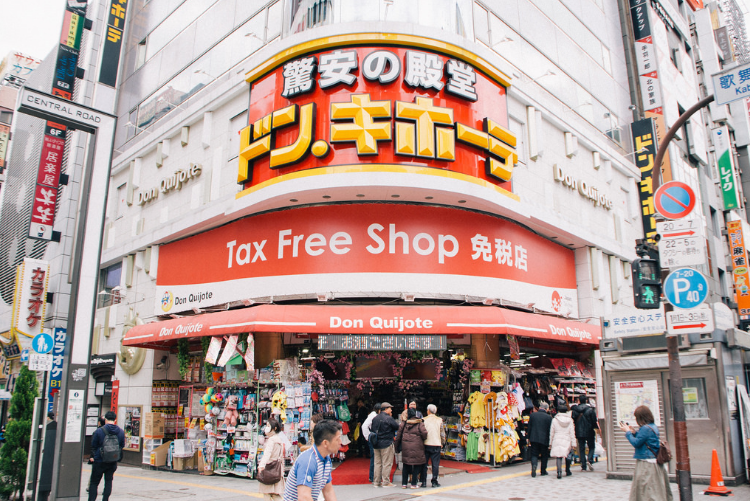 A new store of the retailer, also known as Donki, was inaugurated in an upscale residential area of Bangkok on Thursday, as part of the company’s ambitious plans to expand its overseas business by increasing the number of establishments from 41 to 200, reported Nikkei Asian Review.

According to Koji Ohara, president and CEO of Don Quijote chain operator, Pan Pacific International Holdings, the Bangkok store is expected to generate 2 billion yen (US$18 million) in annual sales, the report quoted him.

The franchise is known for its wide array of merchandise from daily necessities to second-hand watches available at bargain prices, wrote the Straits Times. Shoppers will also find a large variety of Japanese snacks as well as cosmetics and medicine that serve as top choices for international visitors looking for souvenirs, said Liberty Times.

Don Quijote is apparently one of the favorite shopping destinations among Taiwanese travelers in Japan. The discounter rolled out a free international shipping promotion on its e-commerce platform last year, which turned out to be a tremendous success that sparked an online shopping spree in Taiwan, Liberty Times added.